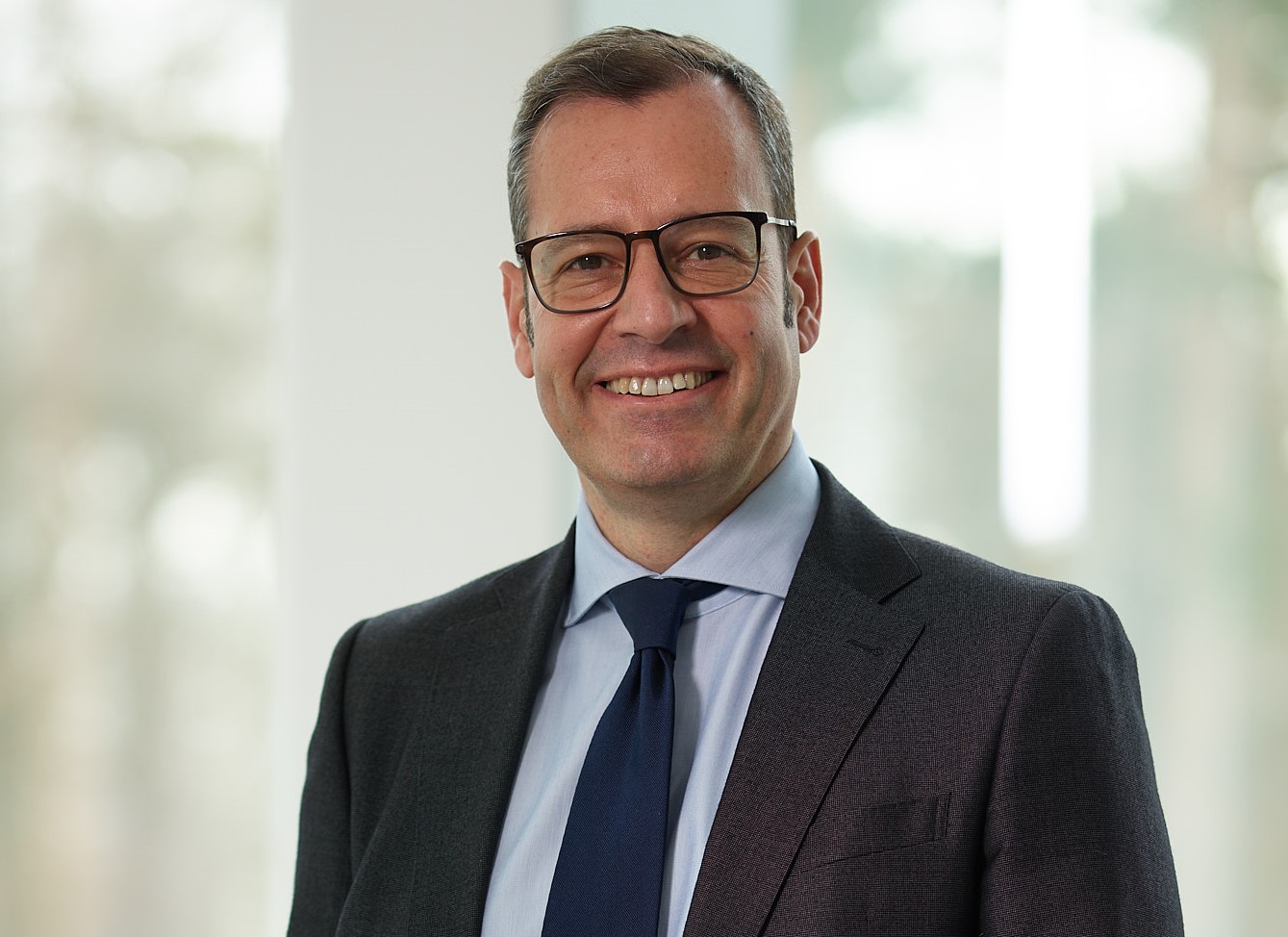 Jordi Boto has been appointed CEO of conversion firm Elbe Flugzeugwerke (EFW) and started in the role on April 1.

Boto is the successor of Dr Andreas Sperl, who left EFW, a joint venture of ST Engineering and Airbus, after more than 15 years of growth.

Prior to the appointment, Boto was chief operating officer of EFW, responsible for driving the ramp-up of the conversion from passenger to cargo aircraft at the company since November 2020.

Boto brings more than two decades of global experience in the aviation industry to EFW, including key positions at Airbus. Under his leadership, key milestones have been achieved, both at Airbus as well as at subsidiaries and supplier companies.

This includes the success story of ATR, now a major manufacturer of regional turboprop aircraft. From 2006, under the direction of Boto, ATR was able to increase the rate from just 6 to over 70 aircraft per year. He then led as senior vice president head of the Power8 programme for the Airbus group from 2009 onwards.

The Power8 programme was the largest and most successful restructuring and change programme ever implemented in the aeronautical industry. The result of the programme and the follow-up programmes was a centralised managed company being able to achieve significant improvements in time, efficiency, costs and quality.

In 2012, Jordi Boto became CEO of PFW Aerospace Speyer, an Airbus supplier that was in a financially critical situation. In the following years he achieved a successful turnaround into a leading aviation supplier. In 2020 he led the acquisition of PFW Aerospace by the Hutchinson Group, a 100% subsidiary of the multinational oil company TOTAL, as well as the transfer process.

“Dr Sperl was the architect of the EFW joint venture, which was set up in 2016 between Airbus and ST Engineering,” said Jeffrey Lam, president of commercial aerospace at ST Engineering. “Since then, EFW has grown from strength to strength and undertaken many challenges and new developments. With Jordi, who has over twenty years of experience in the aviation industry, taking over Dr. Sperl, we look forward to him driving the future growth of the company, and taking it to greater heights.”