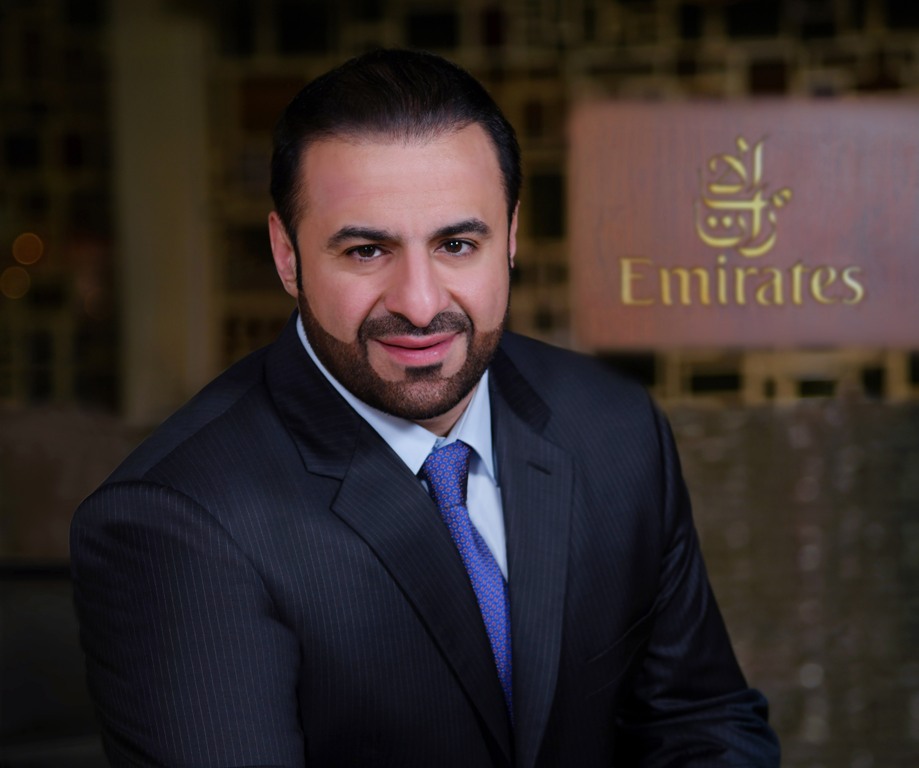 Emirates has appointed Orhan Abbas as its new senior vice president for commercial operations in the Far East.

Previously senior vice president of commercial operations for Africa, in his new role, Orhan will lead growth efforts across Southeast and East Asia, including Singapore China, Japan and Hong Kong.

In a 21-year career with the Dubai-based airline, he has held positions in Tanzania, Iran, South Africa, the Middle East, India and Nepal before becoming senior vice president for the Americas.

Abbas commented: “The potential for growth within the Far East region looks very promising…I look forward to broadening our business and expanding our commercial footprint in these markets.”