Eric Born to stay on at Swissport 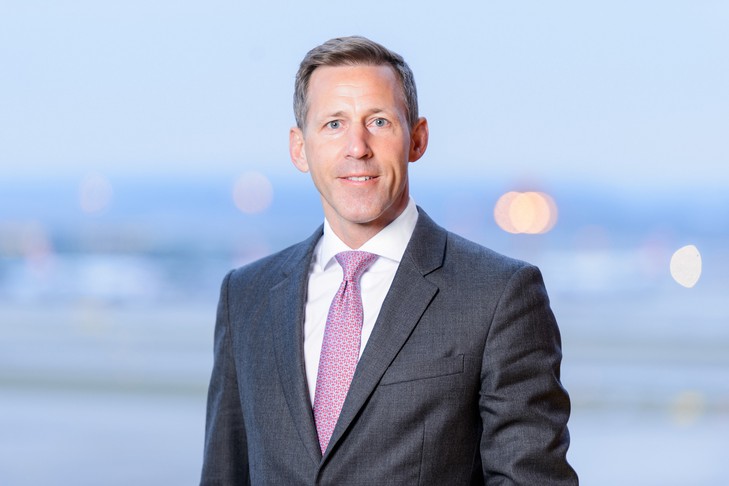 Swissport, the globally active ground and cargo handler owned by China’s HNA Group, has confirmed that president and chief executive Eric Born will remain in his post at the helm of Swissport until the end of 2019.
This latest announcement comes as something of a surprise, given that only last month (July) Swissport said that he would step down from his position by the end of this year.
However, Adam Tan, chief executive of HNA Group, has now declared: “Given Eric’s outstanding leadership, his understanding of the airport ground services and air cargo handling industry, and his clear vision for Swissport’s future, the company will be best served by his continued leadership as HNA evaluates the strategic options for its Swiss subsidiary.”
Born has served as president and chief executive of Swissport since August 2015. According to a statement released by the company this week, during his time in charge the business has” further extended its global leadership and saw its profitability strengthened”.
It should also be noted that, in April this year Swissport deferred its plans for an Initial Public Offering (IPO) on SIX Swiss Exchange. However, this latest statement (of 27 August) specifically points to Born’s “strong track record and vast experience in creating value in private equity owned and publicly listed organisations across retail, logistics and aviation services”.
Swissport handles approximately 4.7m tonnes of air cargo a year and operates 133 warehouses worldwide.