Etihad overhauls management as it adapts to being ‘mid-size’ carrier 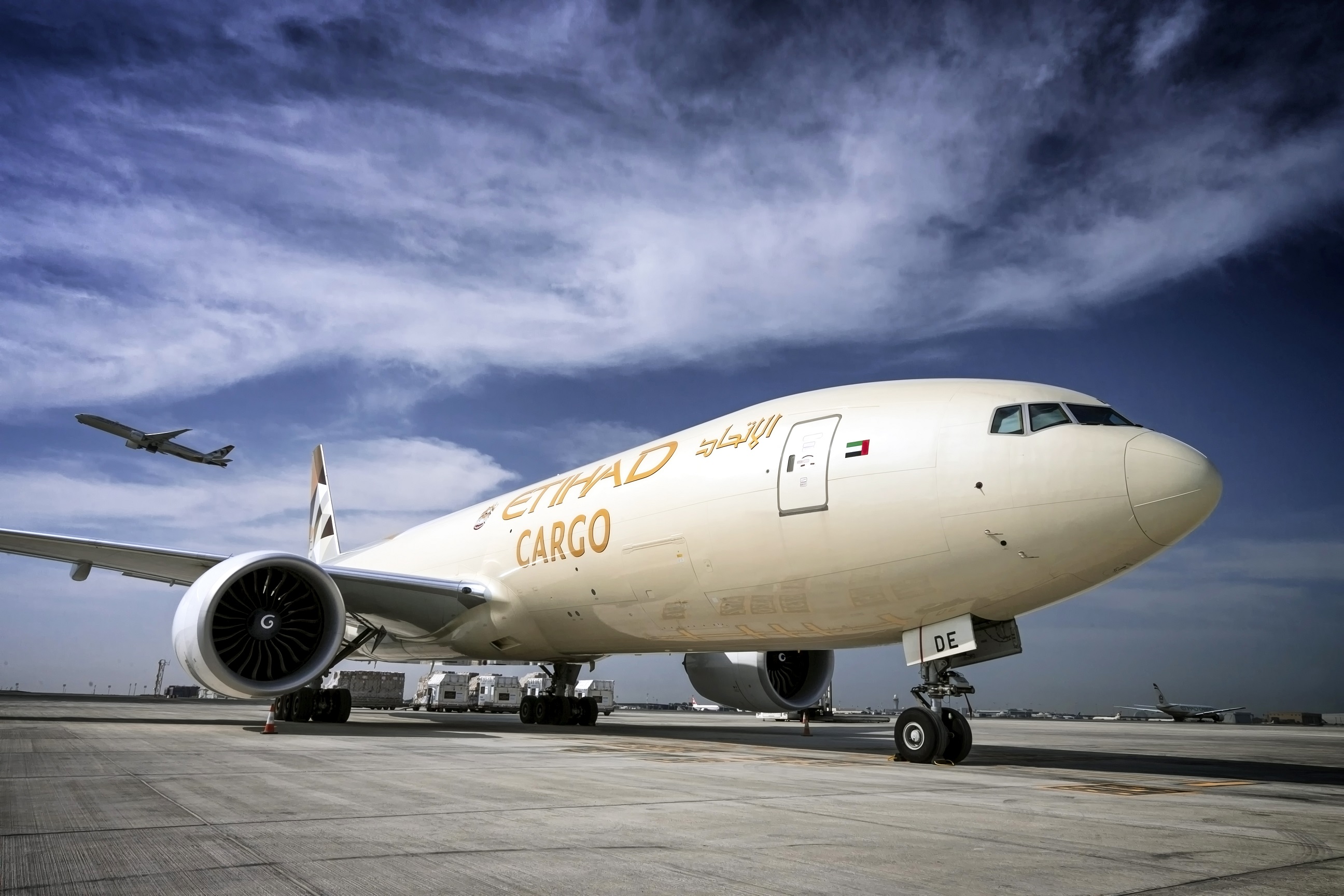 Several senior Etihad Airways personnel, including chief commercial officer Robin Kamark, are stepping down from the Middle Eastern carrier as it undertakes an extensive reshaping to adapt to the changed market situation.

The company said it is overhauling its business model to emerge as a “mid-sized carrier”, focusing on a fleet of widebody aircraft, with a “streamlined structure”.

The airline has established a joint-venture operator with budget carrier Air Arabia focusing on regional routes out of Abu Dhabi.

“As a responsible business, we can no longer continue to incrementally adapt to a marketplace that we believe has changed for the foreseeable future,” said Etihad Aviation Group chief executive Tony Douglas.

He said the company is taking “definitive and decisive” action to position itself as a mid-sized airline, restructuring its management team to reflect its leaner model.

Etihad’s commercial business units will be split as part of the restructuring.

Al Bulooki will oversee network planning, sales, revenue management, cargo, alliances, and commercial strategy, while Boukadida will head the procurement arm and transformation office, as well as the analytics department.

“By embedding the new structure, the airline will strengthen its focus on its core offering of safety, security, service,” the company said.