FedEx’s Binks to retire in June 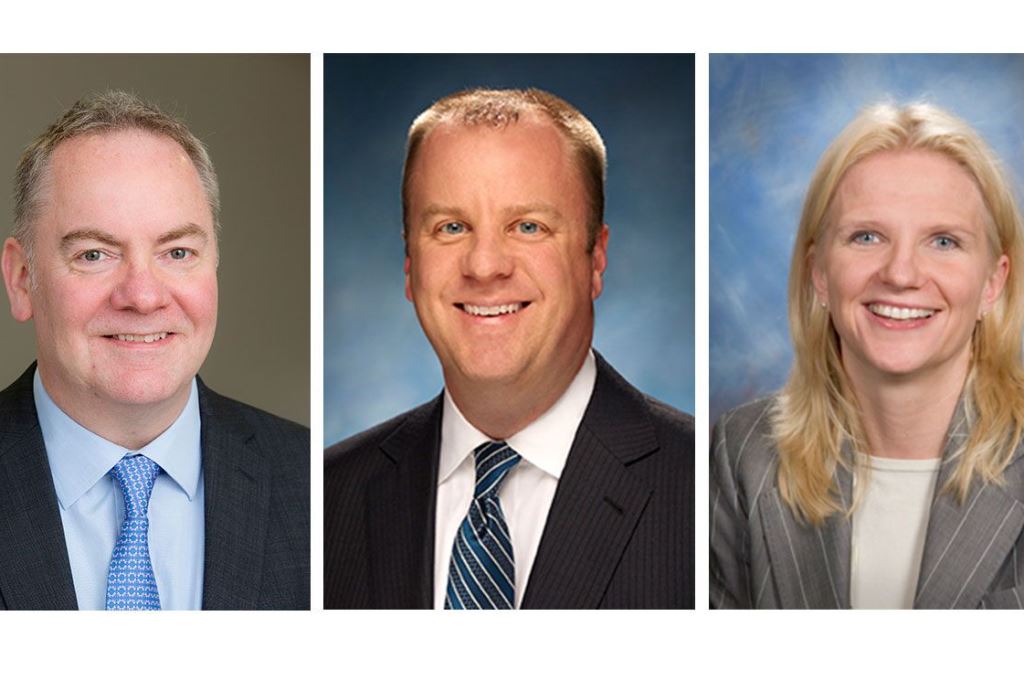 David Binks, FedEx Express Europe president and chief executive of TNT, will retire in June to be succeeded by Bert Nappier, currently FedEx Express senior vice president of finance – international.
Binks, who started with FedEx in 1983 as part of an acquisition in the UK, rose through the ranks, leading FedEx Express teams in Europe, the Middle East and Canada. Most recently, he was instrumental in the completion of the company’s acquisition of TNT.
Nappier joined FedEx in 2005 and has served in a variety of leadership roles. In addition to leading the international finance organization, he serves as co-chair of the FedEx Integration Leadership Council, where he plays "a key role leading our TNT integration efforts around the world".
“Throughout David’s remarkable 35-year-career at FedEx, he has contributed to the growth of our company around the globe,” said David unningham, president and chief executive, FedEx Express. “We wish him the best in his retirement, and look forward to continued success in Europe as Bert takes on this critical role.”
Helena Jansson, a more than 20-year FedEx veteran and native of Sweden, will succeed Nappier as FedEx Express senior vice president of finance – international.
Read more air cargo people news