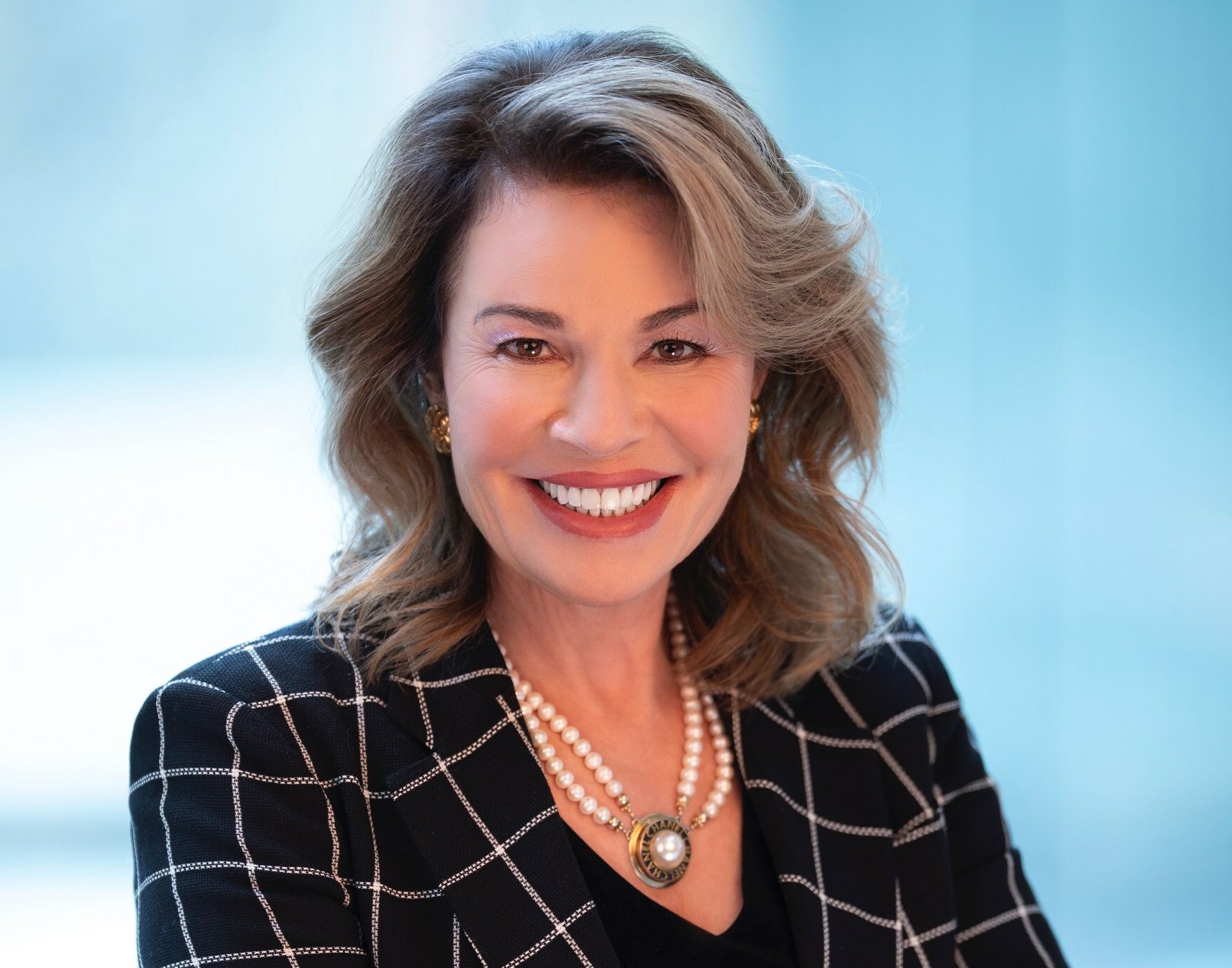 She will oversee Flexport’s sales, marketing and communications, as well as its humanitarian aid and sustainability arm arm Flexport.org.

Most recently, Carlson was corporate vice president and executive-in-residence at Microsoft.

Prior to that, she was president and chief growth officer at Splunk, where she oversaw 70% year-over-year cloud revenue growth.

Before joining Splunk, Carlson served as vice president, Amazon Web Services (AWS), where she founded and led the Worldwide Public Sector business for more than a decade and became a global leader in the cloud computing field.

Prior to AWS, Carlson spent more than nine years at Microsoft, where she oversaw the company’s US federal government business.

Carlson will report to Dave Clark, co-chief executive at Flexport since September 2022 and also a former Amazon executive.

“Teresa has an impressive track record of scaling businesses globally, and I have seen first-hand her dedication to delivering best-in-class technology solutions for customers around the world,”  said Clark.

“As Flexport looks to its next phase of growth, we believe Teresa’s leadership will help us forge new partnerships at a global scale and seize the incredible opportunity to digitally transform the supply chain for multiple industries.”

“Flexport has changed the way businesses view supply chain and logistics, and their technology-enabled platform has the power to make a huge impact for so many industries across the globe,” said Carlson. “I’m excited to join the talented Flexport team to grow the business globally and empower current and new customers with our full suite of innovative technology solutions.”