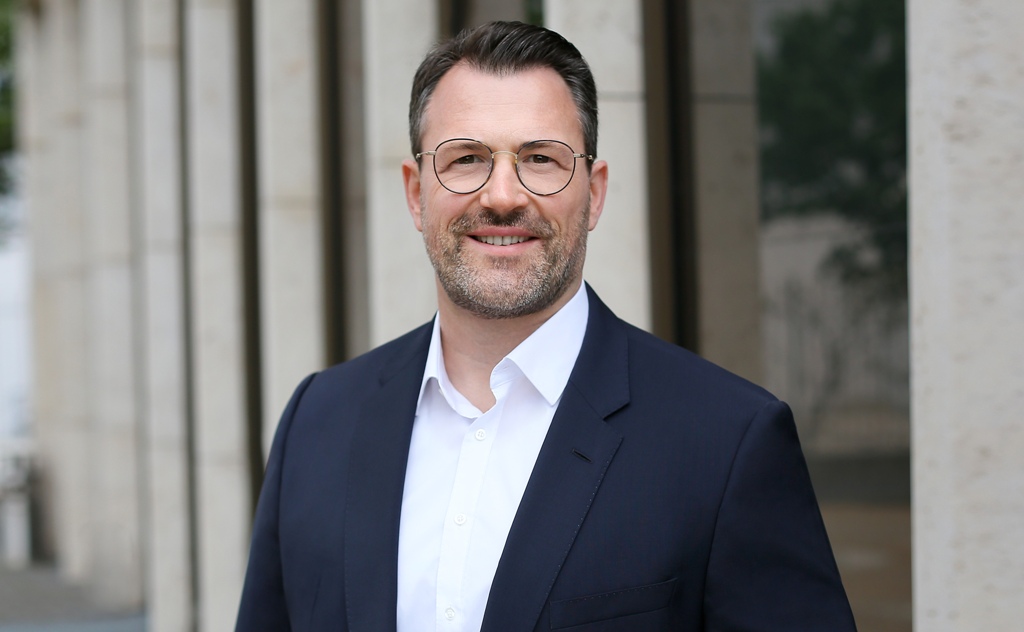 Böhler brings logistics and software expertise from having previously worked at CEVA Logistics, Kuehne+Nagel and DB Schenker in various management positions. Additionally, his most recent role was vice president of operations EMEA at Crane Worldwide Logistics.

He succeeds Janis Bargsten, who is taking up the role of director of sales in Germany at Flexport and will focus on the growth of the customer business in the Dach region.

Bargsten commented: “Böhler brings the powerful combination of technology and logistics expertise we need to further grow in the German market. We are very pleased that he brings his extensive logistics experience to the Flexport Germany team in the role of general manager Germany.”

Böhler added: “I am looking forward to further strengthening Flexport’s market position with the German team and support of Bargsten. I want to seamlessly continue the successful development in Germany and realise the full potential to further grow our customer base in the Dach region, in the near and distant future.

“Digitalisation is crucial for the entire logistics industry and logistics partners who offer the most innovative solutions and focus on providing the best service for their customers will prevail.”