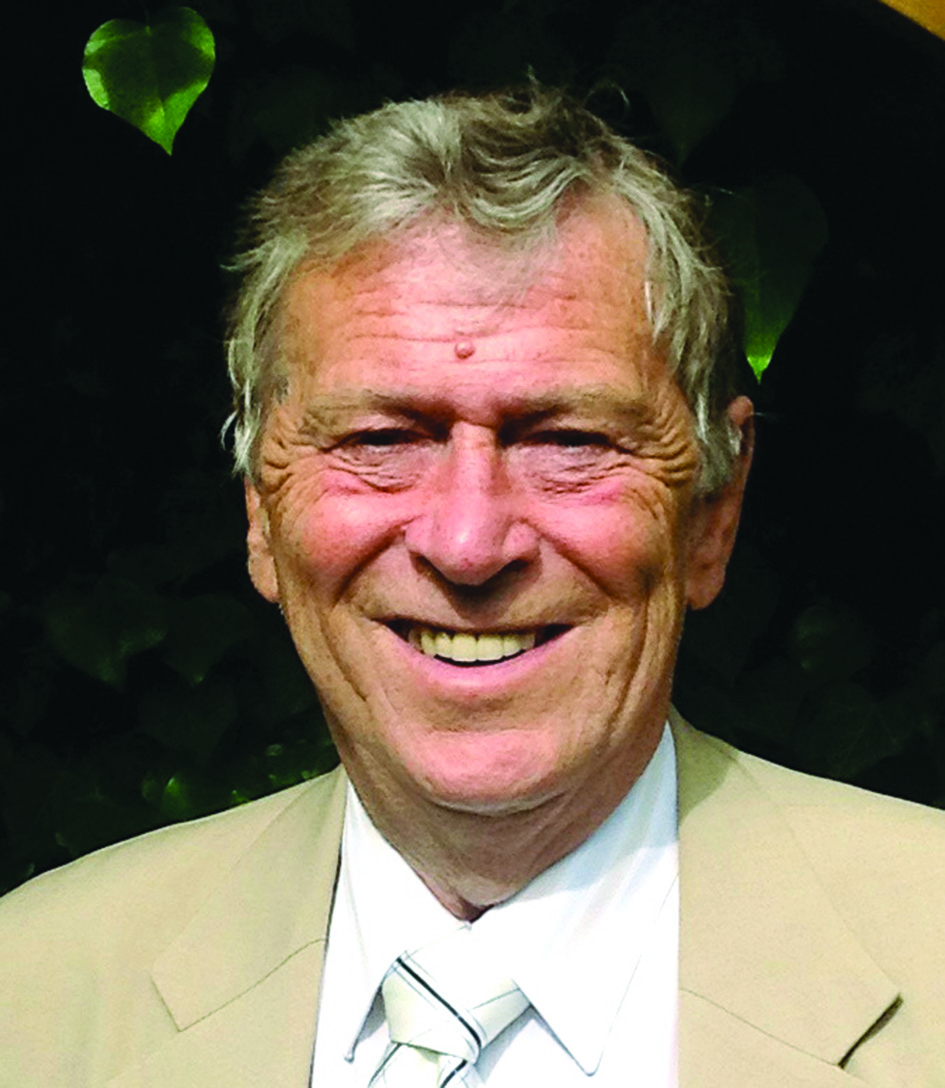 We are sad to report that Ian Martin Jones, ex-editor of Air Cargo Week and Heavylift and Project Forwarding, passed away peacefully in the early hours of yesterday morning.

Ian had been in the editorial business for almost 50 years, including a 10-year period in Fleet Street and nearly 30 years editing publications covering air, sea and multimodal freight logistics.

Ian was presented with the Seahorse Life-Time Achievement Award in 2012. He became editor of Air Cargo Week (ACW) shortly after its September 1998 launch, having previously edited Handy Shipping Guide.  He remained at his post at ACW for 666 consecutive issues. He also edited Air Logistics China and Air Logistics Management.

In October 2012, he took on the role of editor at Heavy Lift and Project Forwarding International magazine, were he remained until retirement in 2015.

Although Ian wrote for a friendly rival, he was liked and well-respected by journalists covering the air cargo patch, with one writer describing him as the best editor they had ever worked for.

Our thoughts are with his family at this time.

Ian Martin Jones’ funeral will be held at 2pm on Tuesday 9 July at Kemnal Park, Chislehurst. There will be a reception afterwards at Ripley Arts Centre in Bromley.