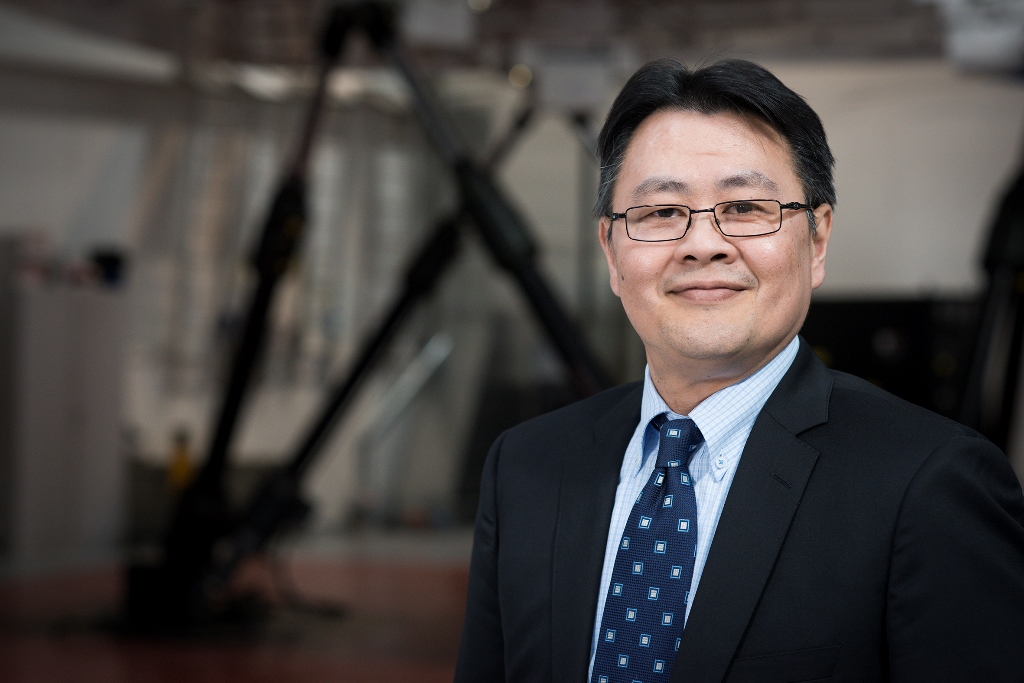 Cargolux has confirmed that Richard Forson will take over as president and chief executive of the all-cargo airline from Dirk Reich, who is stepping down for personal reasons.
In a statement sent out this afternoon, the Luxembourg-headquartered carrier said that Forson would take over in the role from August 1.
Cargolux also revealed that Reich, who will leave the role in July, had decided to step down for personal reasons and not for business reasons.
Local media had suggested that he decided to step down because of difficult trading conditions and a lack of support from shareholders.
With Forson stepping up from the role of chief financial officer, Maxim Strauss, vice-president corporate development, has been nominated to that role.
Chairman of the board of directors Paul Helminger said: “On behalf of the Board of Directors, I want to express my heartfelt thanks to Dirk for his significant contribution to the success and development of Cargolux, especially in China, but also elsewhere.
“His passion and dedication contributed largely to setting us on a path of growth to become a truly global player.
“His enthusiasm and vision have opened up a new world for Cargolux, a world in which we aspire to be the global cargo carrier of choice’.
“I am personally sad to see Dirk leaving us, but I respect his decision that is based on personal reasons beyond the air cargo business and the Cargolux family.
“I wish Dirk all the best for his professional and personal future and I am sure that he will remain a valued friend of the Cargolux.
“At the same time, I welcome Richard Forson as the new president and chief executive and Maxim Strauss as new CFO, both experienced within Cargolux and the industry."
Dirk Becker, Executive Secretary of Luxembourg’s airline pilot association (ALPL), stated: "The ALPL respects Dirk Reich’s purely personal reasons for resigning form his position as CEO and president at Cargolux. The last two years, with Dirk Reich being CEO of Europe’s leading all cargo airline, have been full of ups and downs including challenging negotiations for a new collective work agreement.
"During this time a respectful and professional relation was developed and maintained. The openness and efforts of Dirk Reich to work in close collaboration, especially in the last few months, will be missed. The ALPL representatives worked successful with the remaining Excom members including Richard Forson, who will succeed Dirk Reich as CEO and president, in the past.
"We see no reason, why this should not continue in the future. During the transition period until Richard Forson takes over, projects which involved staff representatives will be completed and ALPL representatives will continue to be involved in these projects. The ALPL will do its part to make this transition as smooth as possible." 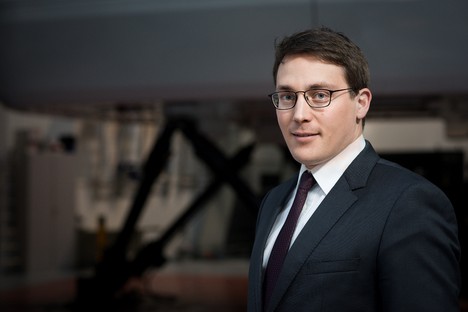