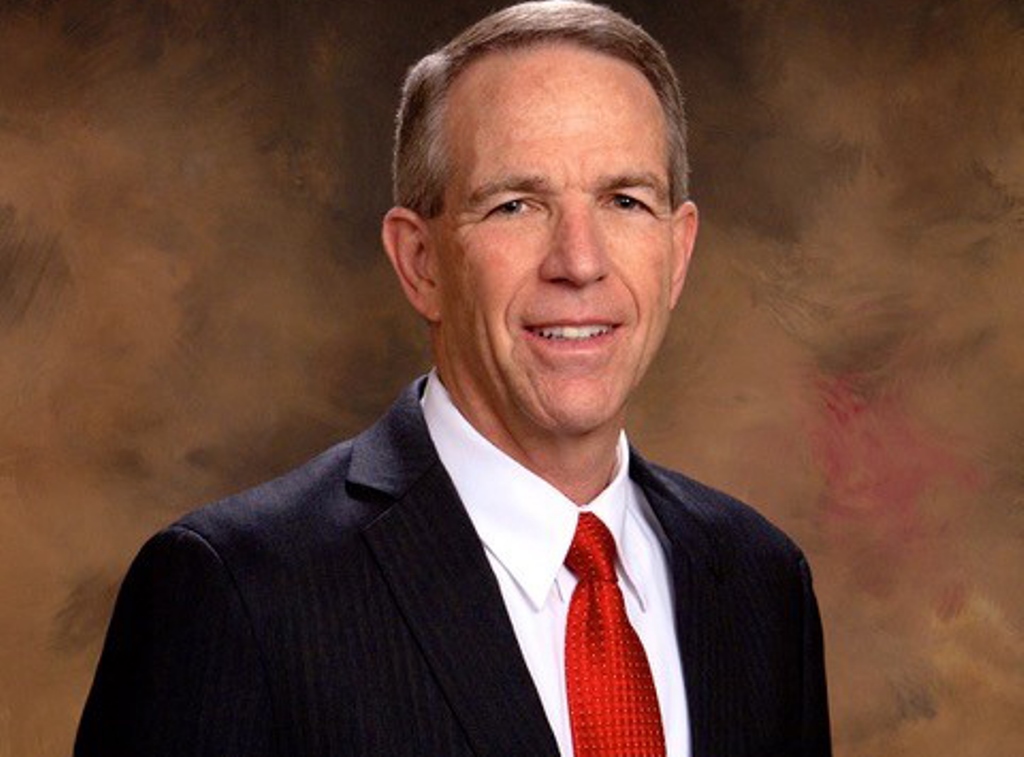 Florida-based all-cargo carrier Western Global Airlines has appointed General Brooks Bash as president.
Having served as an advisor to the airline for the past two years, he was also recently chief commercial officer for AAR Airlift Group.  During his career in the US Air Force, he rose to Lieutenant General.
Western Global, headquartered at Estero, close to Southwest Florida International Airport, owns and operates 13 wide body freighters.  In under three years, it has flown to over 278 airports in 110 countries.
General Bash served in several key positions in the US administration, including deputy executive secretary for the National Security Council in the Executive Office of the President, under the Clinton and George W. Bush Administrations; director for logistics, under the chairman of the Joint Chiefs of Staff; and Pacific Air Forces vice commander.
His final Air Force position was vice commander for Air Mobility Command where he was responsible for a fleet of over 1,160 aircraft.  A highly decorated officer and a combat experienced commander, Bash retired from the Air Force as a three-star general.
Western Global chief executive and Founder, Jim Neff, said: “General Bash is an exceptionally well qualified senior executive with over 20 years of top-level experience in all aspects of aviation operations and management.”
During his two years as an advisor to the airline, said Neff:  “We have gotten to know Brooks well and appreciate his many strengths and talents.  It became very apparent to me and the team that having Brooks join us full-time as President was the right move for the company as we get established and grow past our start-up phase.”
Read more freighter operator news