Gammell takes the reins at Etihad 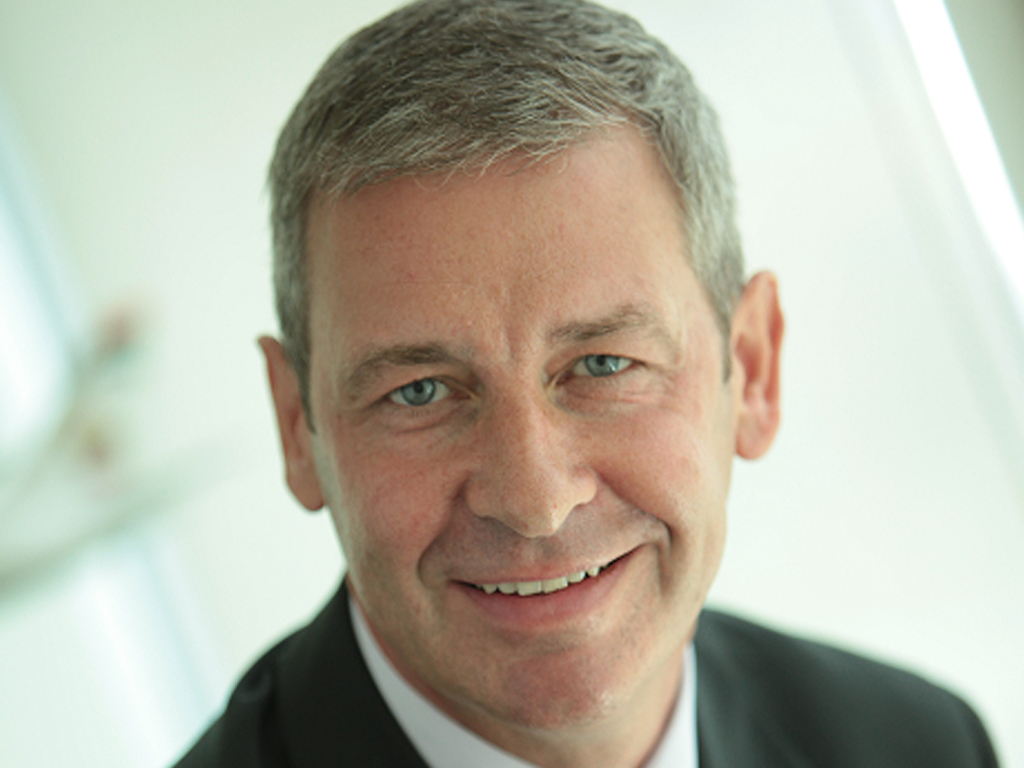 Etihad has appointed Ray Gammell as interim group chief executive and confirmed that current president and group chief executive James Hogan, will leave the company on July 1.
Meanwhile, the airline is recruiting a permanent chief executive.
Gammell is currently Etihad Aviation Group’s current chief people and performance officer and has been a member of the executive leadership since joining the business in 2009.
In a parallel handover, current senior vice president-group treasurer Ricky Thirion assumes full responsibilities as group chief financial officer from James Rigney, who will also leave the company on July 1.
Chairman of the board, Mohamed Mubarak Fadhel Al Mazrouei said the moves would “ensure a coordinated group approach, and continue to advance the strategic review that was initiated by the Board in 2016 to reposition the business for continued development in what we anticipate being a prolonged period of challenges for global aviation.”
He added: “We have strengthened our group leadership with recent appointments and are now in the advanced stages of recruitment for a new group chief executive. We expect to make an announcement in the next few weeks.”