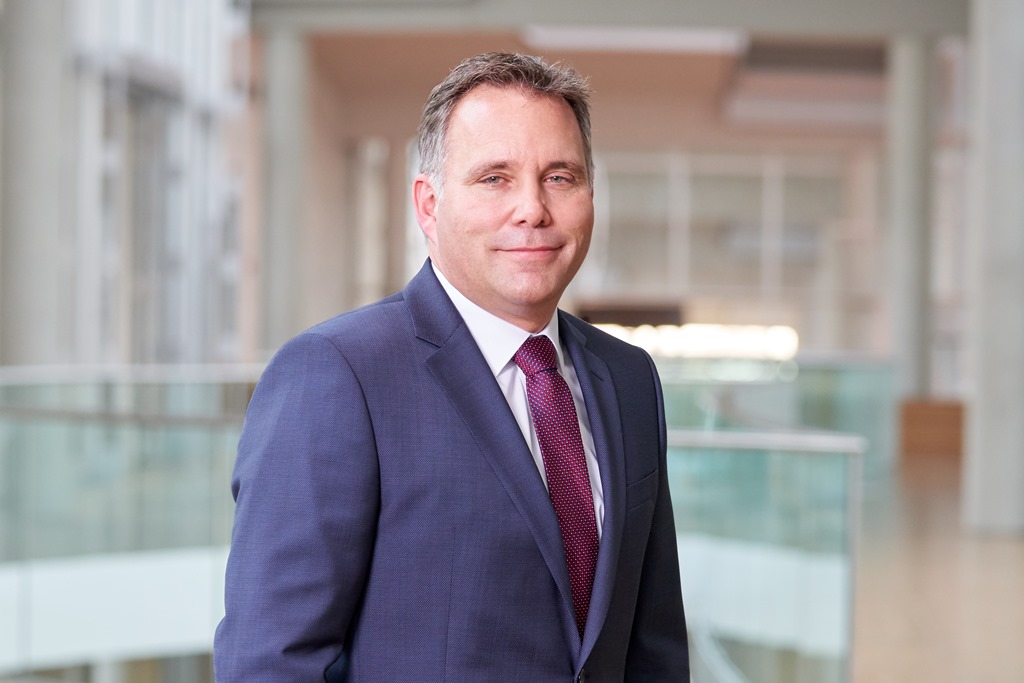 Harald Gloy, chief operations and human resources officer at Lufthansa Cargo, will leave the airline in February as he takes on “new professional challenges outside the Lufthansa Group”.

Gloy will leave the cargo carrier on February 28 for personal reasons. He has been in the operations role since January 2019 and was responsible for handling at the Frankfurt and Munich hubs as well as for global handling management, flight operations, and security.

He added the HR position in March of this year.

A decision on a successor will be made in due course, Lufthansa Cargo said.

“With his extensive experience in aviation and logistics as well as in managing large business units, he has continued to lead Lufthansa Cargo towards the future as part of the executive board team and contributed to Lufthansa Cargo’s current great economic success.”

The airline said that Gloy had driven forward the modernisation of Lufthansa Cargo over the past three years.

“This includes a comprehensive infrastructure programme, which includes the further development and renovation of the logistics centre at the home hub in Frankfurt,” the airline said.

“In addition, he was able to complete the fleet rollover to an all-B777 freighter fleet in Lufthansa Cargo’s flight operations, which also fall within his remit. Finally, in his remaining term of office he will implement the introduction of the first A321 freighter for Lufthansa Cargo in cooperation with Lufthansa Cityline.”