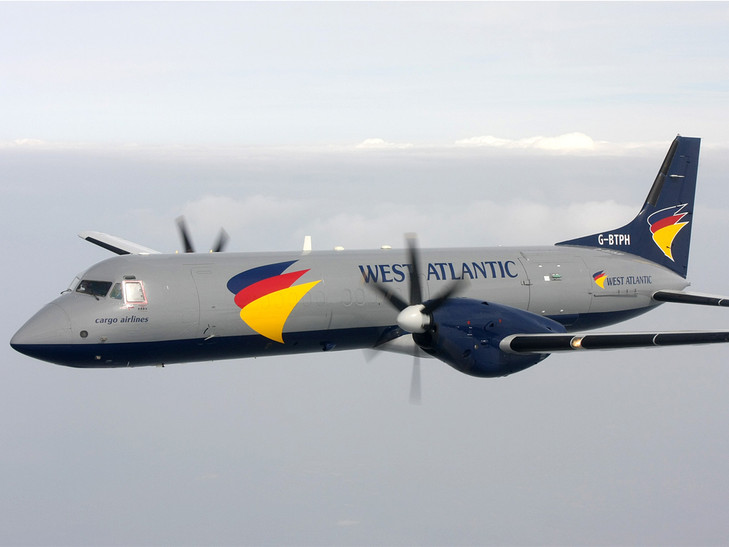 Fredrik Groth has been appointed West Atlantic‘s new chief executive after holding the interim post at the Gothenburg-headquartered dedicated cargo airline specialising in integrated mail and express freight solutions.
Groth assumed his new role from May 25. He joined West Atlantic in January 2016 with over 25 years’ accumulated experience in the aviation sector.
Said Groth: "I have come to understand that we will face a transitional year in 2016 to return to profitable growth. But I have also seen the dedication and commitment in all employees to contribute to making this group shine again. I am confident that we will stand much stronger in 2017 and beyond."
Groth’s previous positions include executive vice president of Pemco World Air Services, managing director of Swiftair Spain, chief executive of Airworks India and managing director of Maldivian Air Taxi.
Göran Berglund, chairman of the board, said: "The appointment of Groth has been just what West Atlantic needed, an increased focus on being customer centric and cost focused, while also ensuring that the organisation is right sized to take on future opportunities.
"We are lucky to have been able to add him to our team and look forward to the development over the upcoming years."
In January this year, West Atlantic took delivery of its third Boeing 767 freighter under a multi-year agreement with a “global integrator”. The aircraft is the latest to have been supplied to West Atlantic by Cargo Aircraft Management, a division of strategic partner, US-based Air Transport Services Group.
On January 7 this year, a West Atlantic Sweden aircraft crashed in Sweden while flying from Oslo to Tromsö. The Bombardier CRJ200 PF aircraft was carrying post for Posten Norge.