Hoppe reconfirmed on ACCF board 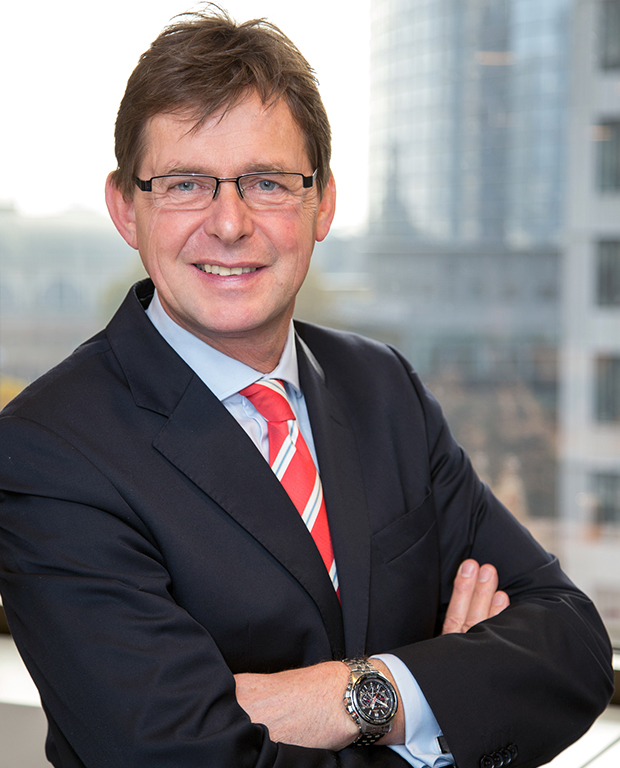 At its recent general assembly, Air Cargo Community Frankfurt (ACCF) has reconfirmed Michael Hoppe, secretary general of the Board of Airline Representatives in Germany (BARIG), as an executive board member.
Hoppe has been part of the Community since it was founded in 2014 and, in his role at BARIG, represents the interests of over 100 airlines there.
He said: “Active involvement in the ACCF is of great importance to us for example concerning the enhancement of infrastructure at the airport in Frankfurt as Europe’s largest cargo airport and regarding the targeted acceleration and optimisation of air cargo processes.
“Successfully implemented changes in Frankfurt can serve as a model for other locations. BARIG’s engagement in the community is thus a major component of our nationwide efforts in creating more efficient framework conditions for the air cargo and logistics industry in Germany.”
The complete new ACCF board elected on June 7 is as follows:
Chairman: Sören Stark (Lufthansa Cargo)
Deputy chairwoman: Anke Giesen (Fraport)
Airlines representative: Michael Hoppe (BARIG, as reported above)
Freight forwarders representative: Götz Wendenburg (Kuehne + Nagel)
Handlers representative: Patrik Tschirch (LUG aircargo handling
Other service providers representative: Tobias Riege (Riege Software International)

Logistics UK grows its board

Logistics UK has strengthened its board with the appointment of three new directors.  Louisa Hosegood, Simon Hobbs and Gavin Murdoch…