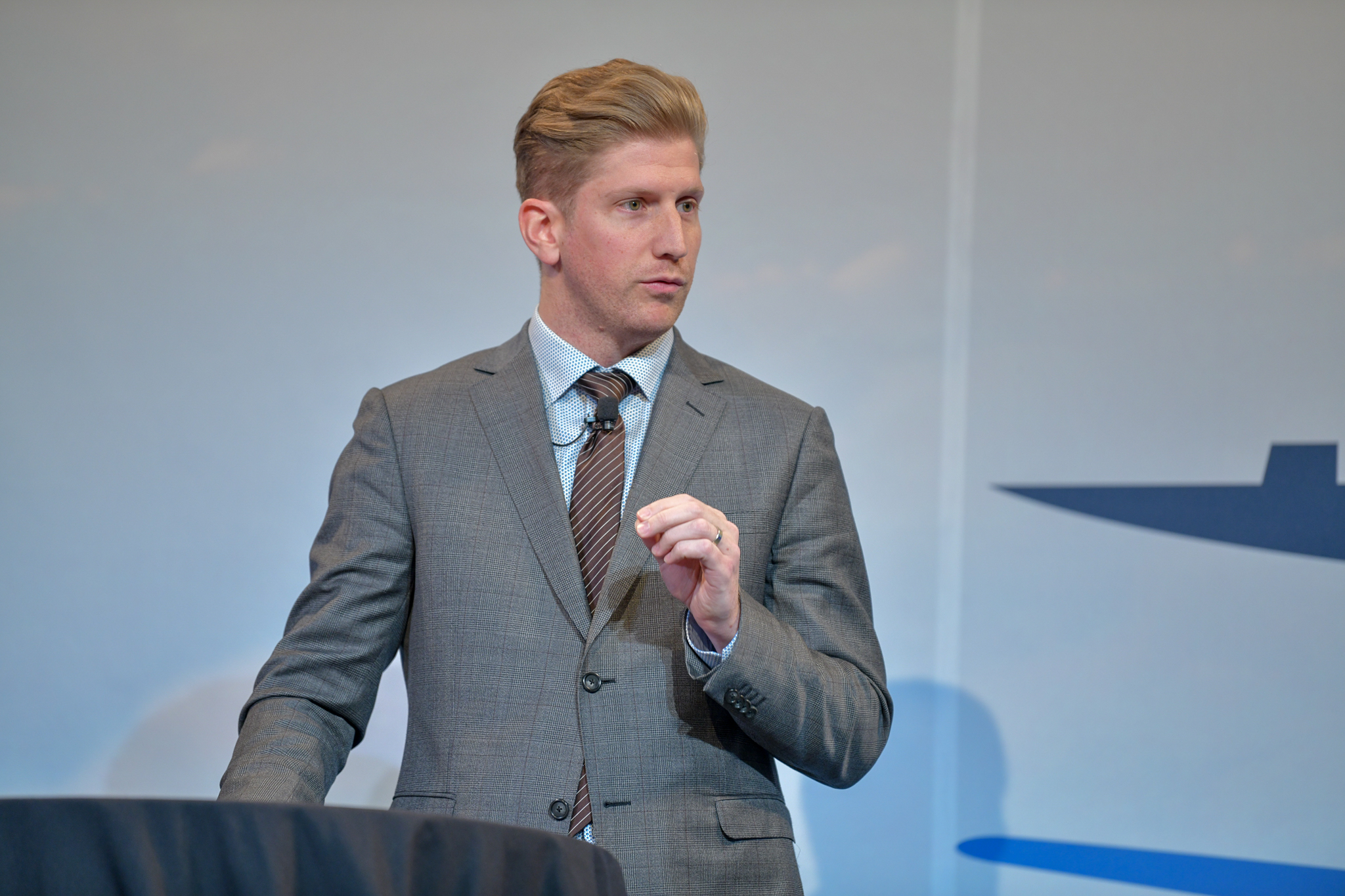 IATA has appointed Brendan Sullivan as its new global head of cargo with immediate effect, replacing Glyn Hughes who left the organisation in January.

Since Hughes’ departure, Sullivan has been acting global head of cargo alongside his role as head of cargo operations and e-commerce.

IATA said that Sullivan began his career in air cargo at Air Canada in 2000, where he gained “front line operational experience and developed expertise in dangerous goods handling that facilitated his transition to IATA in 2007”.

In total, he has worked in air cargo for 20 years and has spent 14 years at IATA, playing a key role in two recent initiatives; the One Source data sharing platform and the IATA Face Campaign that aims to build the next generation of air cargo leadership.

Nick Careen, IATA’s senior vice president for operations, safety and security, said: “Brendan will be a great Global Head of Air Cargo. He knows the industry from frontline operations to the development of global standards.

“He recognises the critical need for modernisation to meet the needs of air cargo’s biggest business opportunities — e-commerce and special cargo. ​​​​And he has the passion to drive a post-crisis agenda that will strengthen air cargo’s contribution to the global economy and to the airline business.”

Hughes left the role through voluntary redundancy as part of a wider restructuring.

In February, he took over the role of director general at Tiaca.