IATA chief Tyler to step down 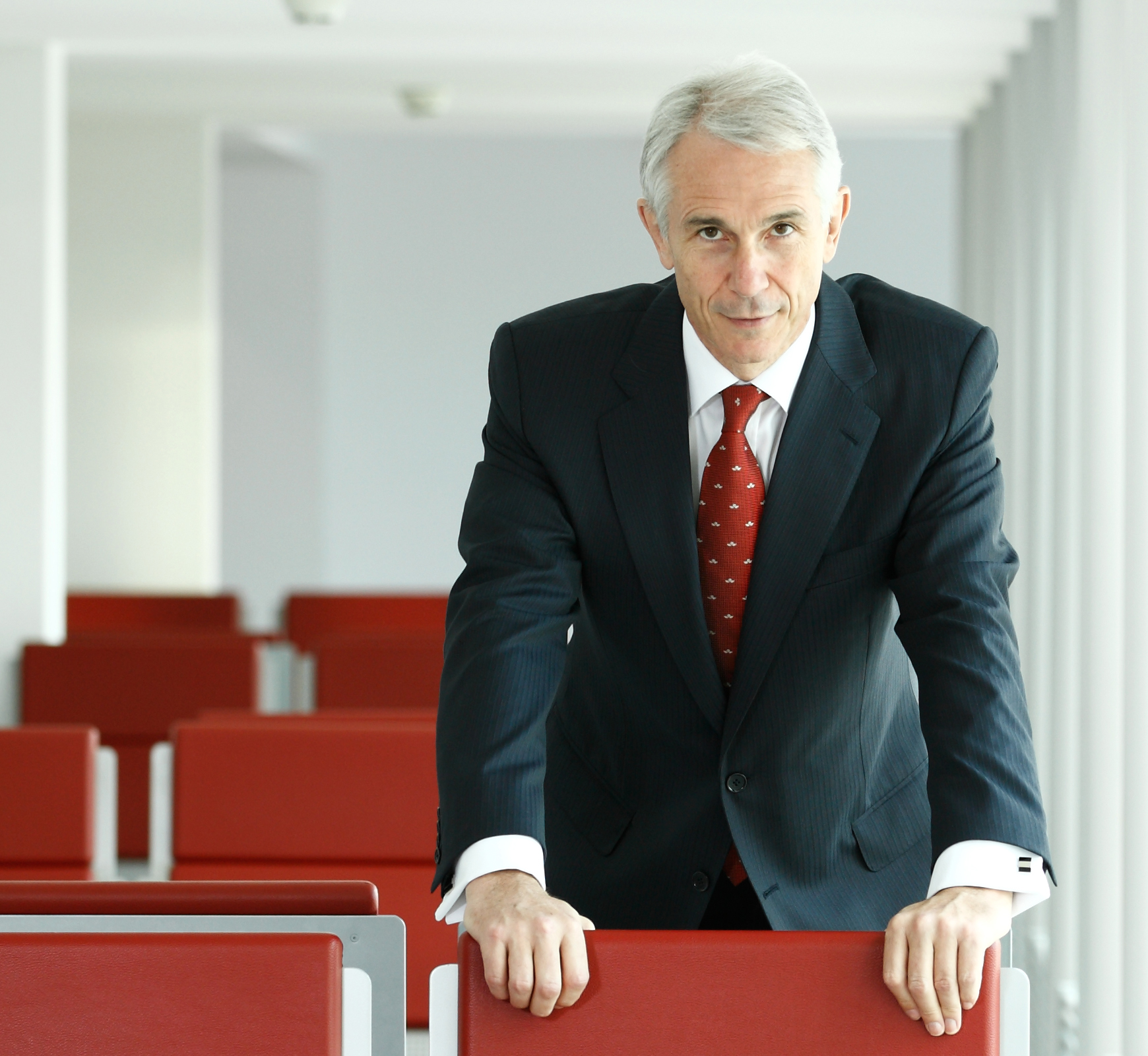 International Air Transport Association (IATA) director general and chief executive Tony Tyler is to retire in June 2016 after serving five years. His successor will be appointed at the next annual general meeting in Dublin in June 2016.
Before joining the airline organisation in 2011, Tyler worked at John Swire & Sons in Hong Kong before becoming chief executive of its subsidiary, Cathay Pacific Airways in 2007.
He said: “I believe it will be time for me to retire and leave the organisation. It is a great privilege and responsibility to lead IATA, and I am proud of what the IATA team is achieving during my term of office. I remain fully committed to leading IATA until my successor is appointed.”
Chairman of the IATA board of governors and Aeroméxico chief executive Andrés Conesa, described Tony Tyler as “a very effective leader of IATA…I regret that he will be leaving the association, but respect his decision to retire next year after a long and successful career in aviation.”