A tale of two airports 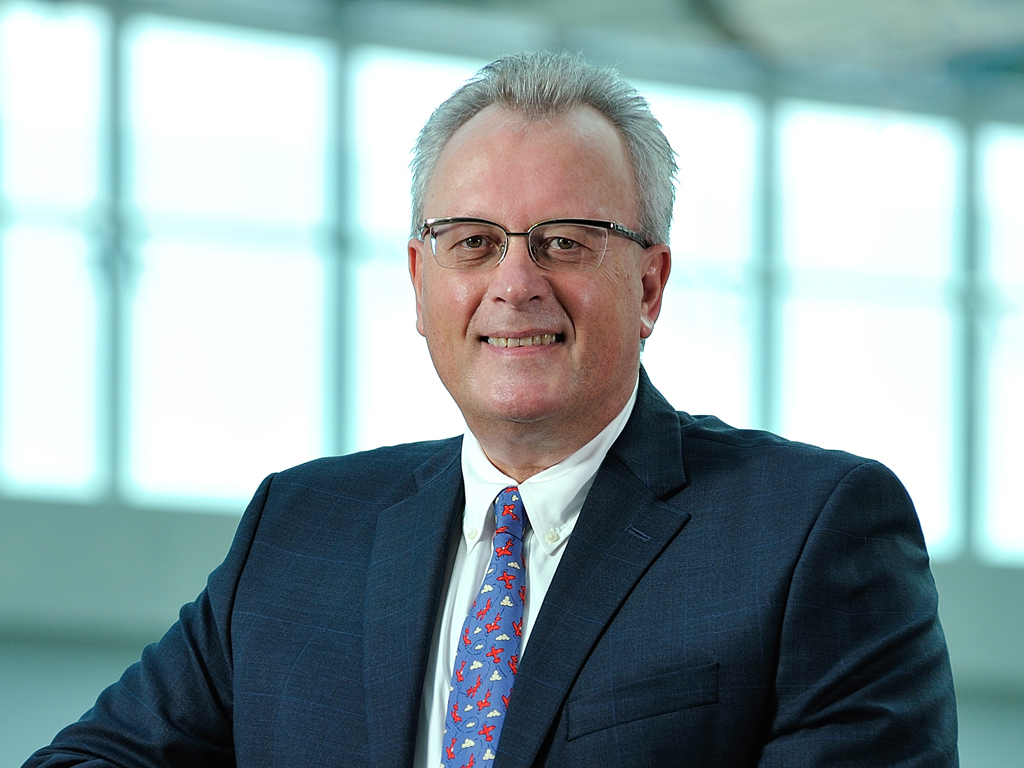