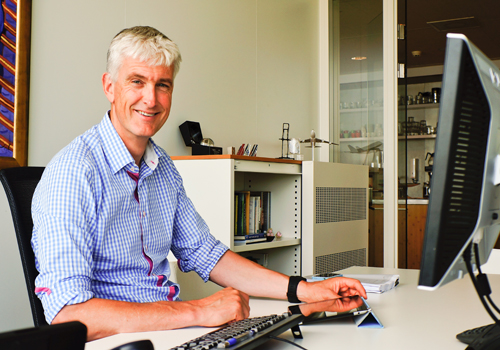 Glyn Hughes has switched roles but not focus following his departure from the IATA. He talks to Roger Hailey about…