IAG Cargo: Focusing on the customer 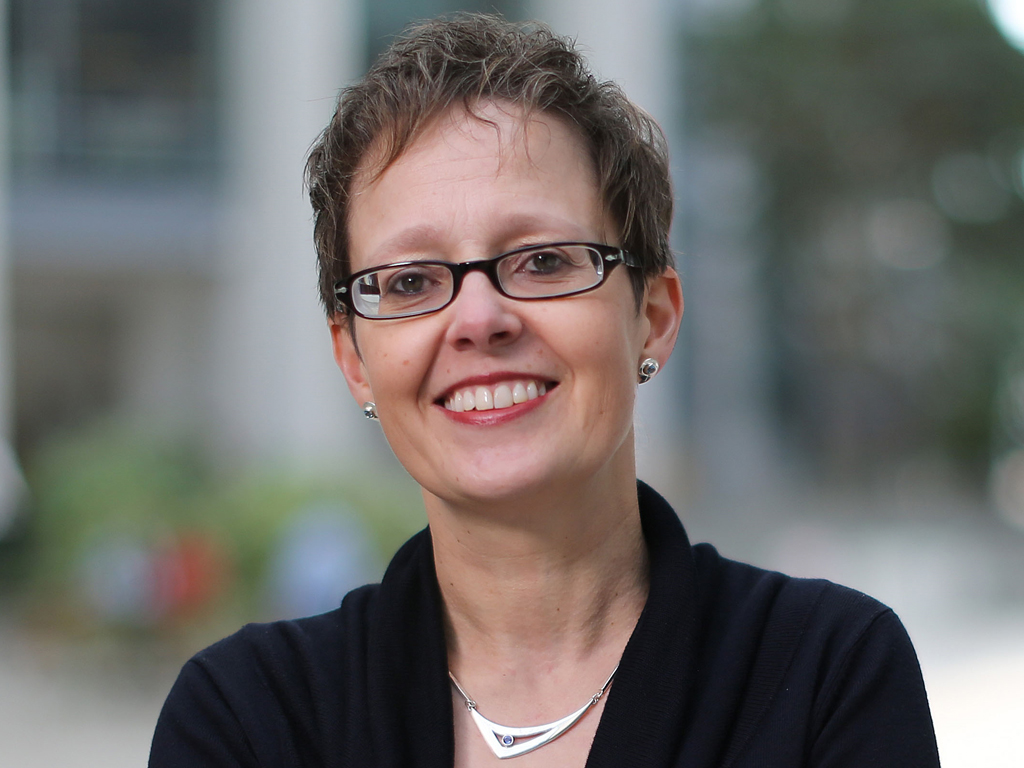