Get smarter or get squeezed 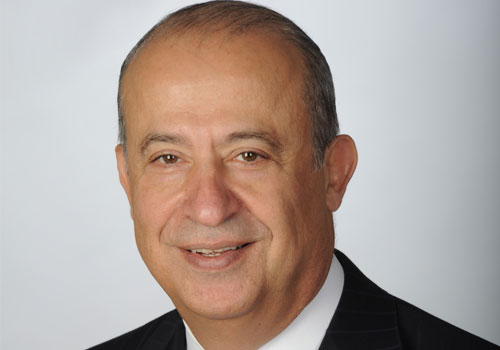