Airlink’s Steven Smith: How airlines can save lives 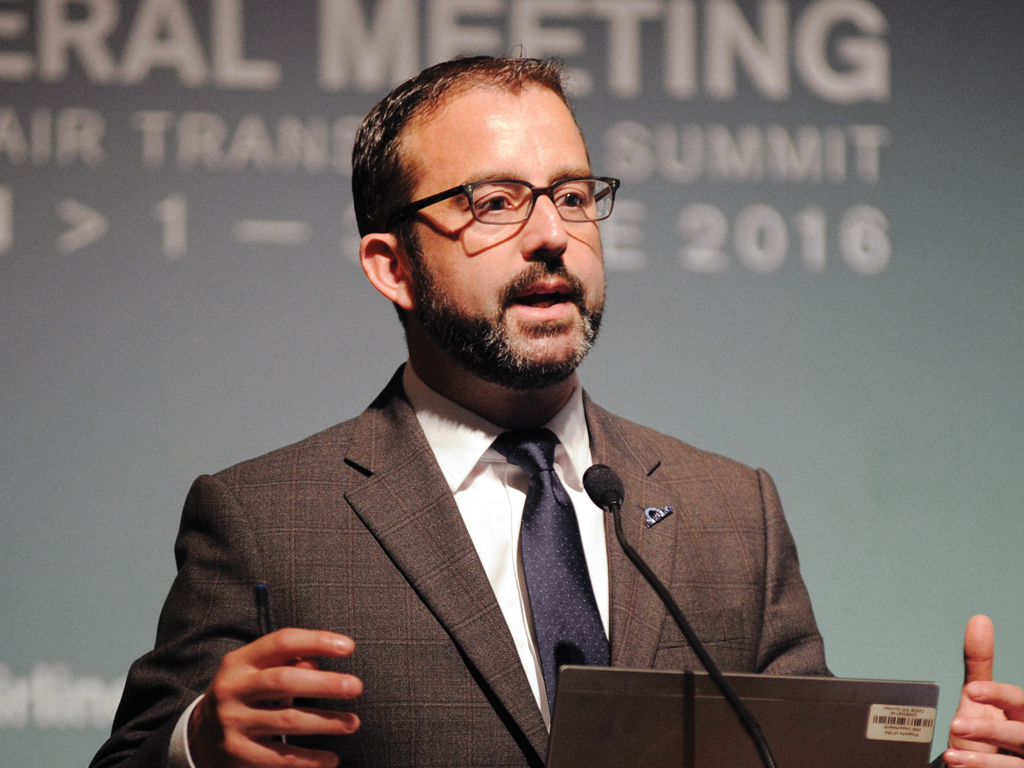