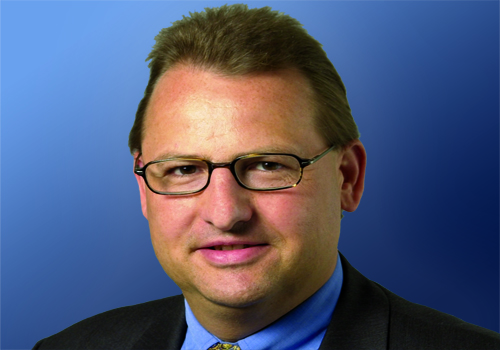 A 1970s meeting in a London pub was the starting gate for InstoneAir, an airfreight company that today specialises in…