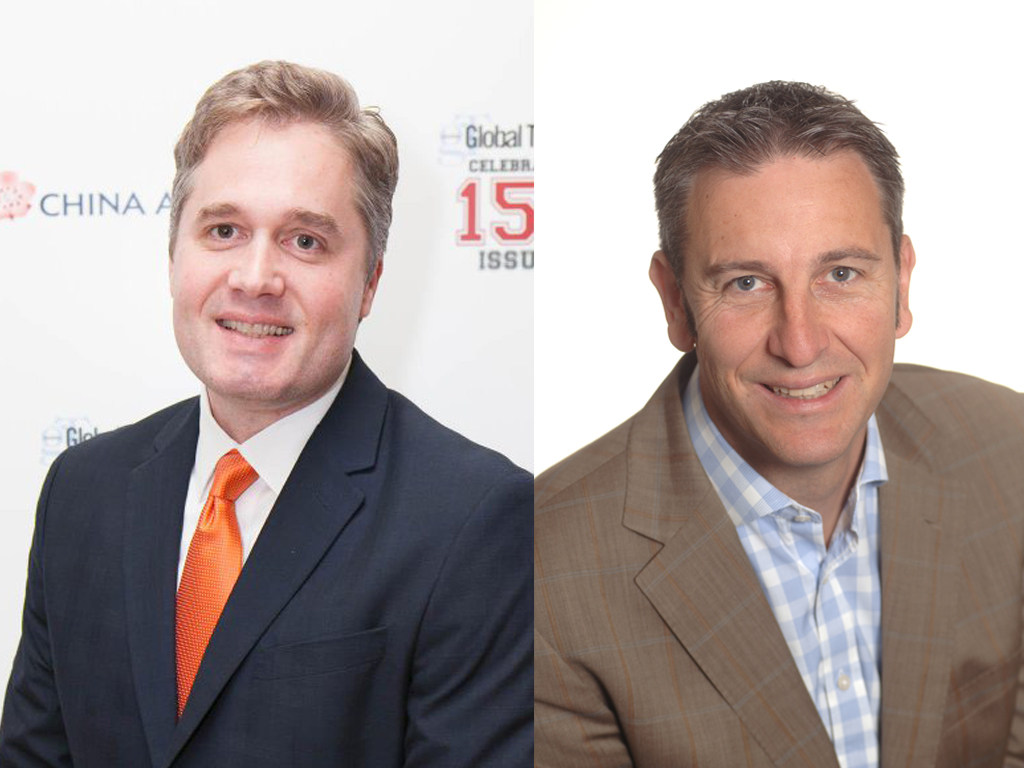 The air cargo industry has finally “turned a corner” and rate improvements will soon be felt at revenue level, according to American Airlines Cargo.
The carrier’s new president of cargo, Rick Elieson, and Tristan Koch, managing director of sales, cargo, Europe, Middle East and Africa, agree that the demand improvements experienced in the final quarter of last year and into this year have finally started to be matched by improving rates.
“There is latency between the market strengthening and the ability to reflect that in yields downstream − it takes time to be reflected in all the existing contracts,” Elieson points out. “But we believe what we are seeing is the turning of that corner right now.”
Koch adds: “The reality is that pricing hasn’t immediately leapt forward because the growth is simply filling excess capacity at a price that is market driven.
“I think we are now starting to see signs that demand has become strong enough, certainly in quite a few European markets, to start impacting the price positively and that is a good news story for the industry as a whole.”
Global growth
Elieson says the market improvements are not isolated to Europe and that American has also experienced rate increases in Asia, North America and even “Latin America that has been soft for us, now has some areas that are doing well”.
The demand side of the business also continues to show signs of improvement.
Elieson says that this is in part down to general economic trends, but also because American has been expanding its network and adding larger aircraft, particularly in the Asia Pacific region. From Europe, flights are often full.
“We could have grown more than that if we had the capacity,” says Koch. “We are running very full flights and have had to be selective in some cases.
“I think, if you take a market perspective, our numbers are up and lots of other people’s numbers are up.
“The market is growing because of the improving economic conditions and certain trade lanes have been more buoyant.”
Koch adds that some of the recent record cargo numbers American has registered from its Heathrow hub are down to an increase in capacity due to the addition of Boeing 777-300s and B787s.
“It looks from a network perspective as if you are doing the same things as last year, but from a cargo perspective we have probably grown 30%-40% in capacity,” he says.
Fuel conundrum
Another hot topic of the moment is fuel surcharges. Emirates and a number of other airlines have moved back from offering an all-in rate to separating out the fuel element.
At the moment, American offers an all-in rate but Elieson does not rule out the return of a fuel surcharge mechanism if that is what the market demands.
“We are not oblivious to the market situation and it is something we are very careful in thinking about, but I don’t want that to be misinterpreted as [meaning] we have decided on a course of action one way or the other,” he says.
It has now been two months since Elieson was promoted to the role of cargo president, with Jim Butler moving up to the position of senior vice president – international and cargo, and in that time he was able to lift the prestigious Cargo Airline of the Year Award from Air Cargo News.
Looking to the future, Elieson will lead a big IT investment project to improve visibility for customers and staff, while also allowing American to add more cargo products and create supply chain efficiencies.
“The significant investment we are signing onto right now is technology,” Elieson says. “I don’t think that is unique to American, but we are embarking on a wholesale, end-to-end replacement of our technology solutions.
“It is about giving people the right tools. There are lots of good customer deliverables in terms of the ability to flow data and feed their systems.
“There are several types of products we would like to launch or greater segmentation in our products.
“That is really cumbersome to do as the situation is now.
“In the future we will be able to be much clearer about differentiated products, which introduce more pricing flexibility.”
Koch is also positive about the investment: “On a very basic level what a freight forwarder wants to know is, ‘where is my freight and what are you doing with it?’.
“Technology speeds up that process and makes it more accurate.
“On the technology platform we are looking at, that information would just be there.”