Luc Nadal: GEFCO’s purchase of IJS not just a takeover 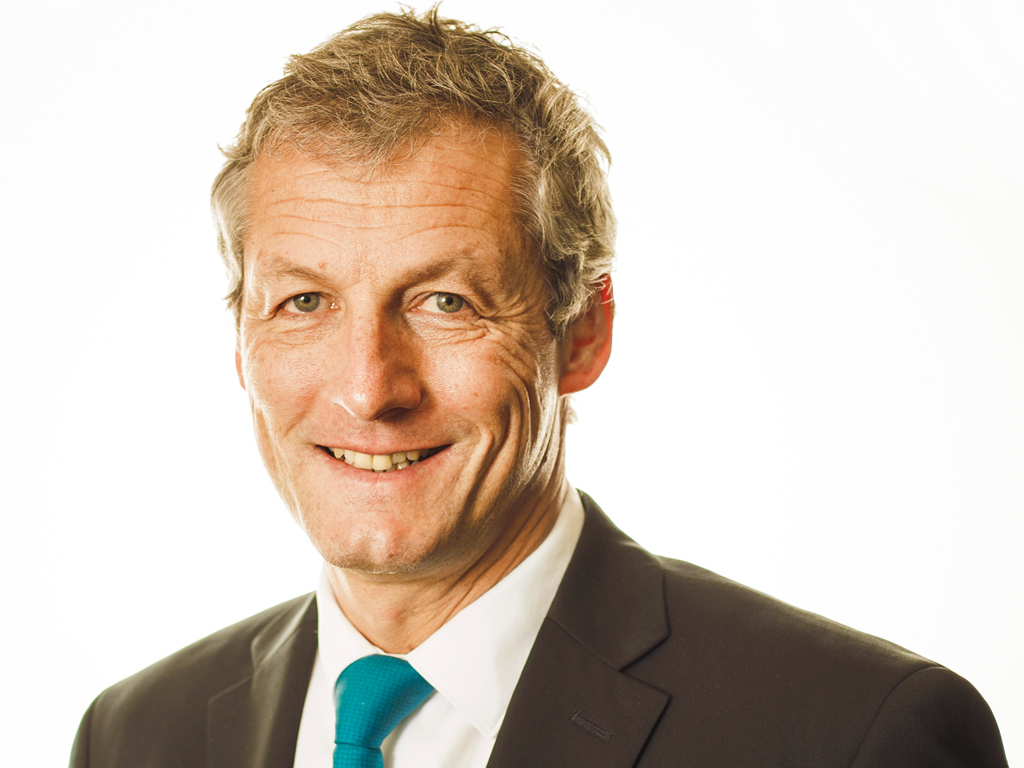