Peter Conway says: Goodbye from me 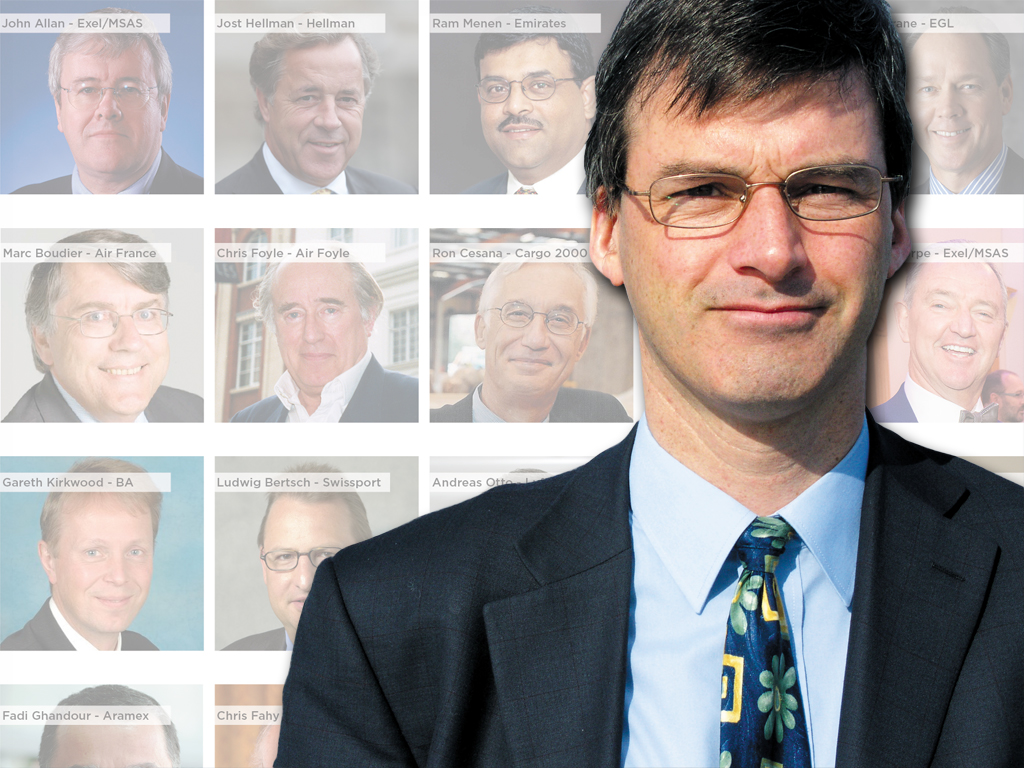