SIA is serious about cargo 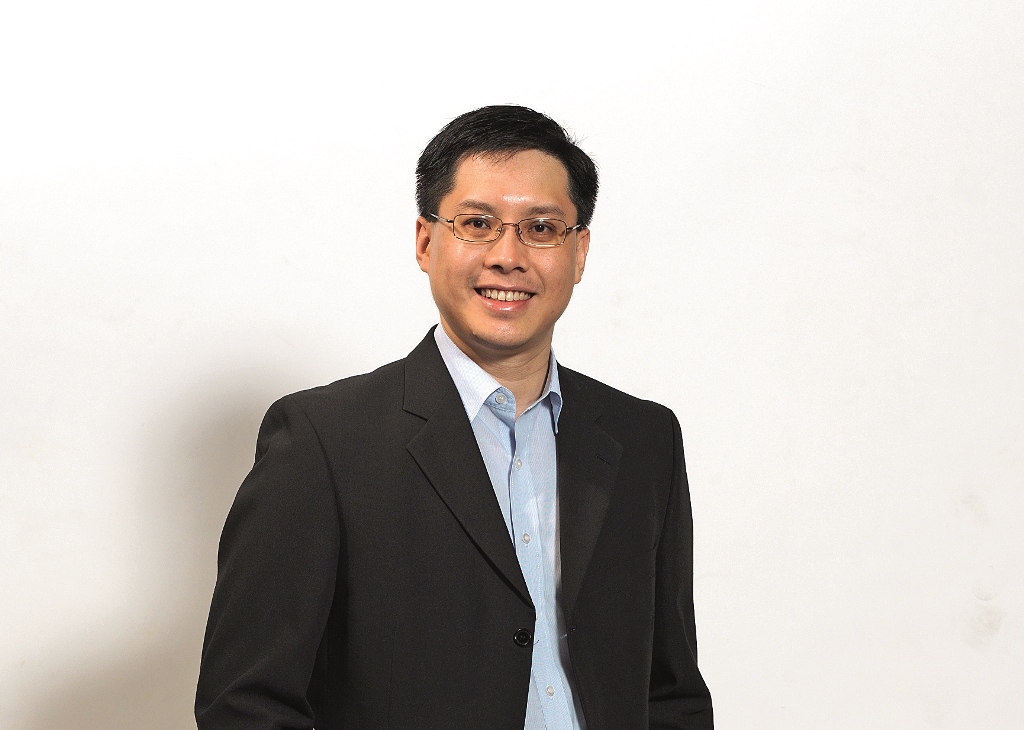