Frantz Wallenborn: A trucker in the fast lane 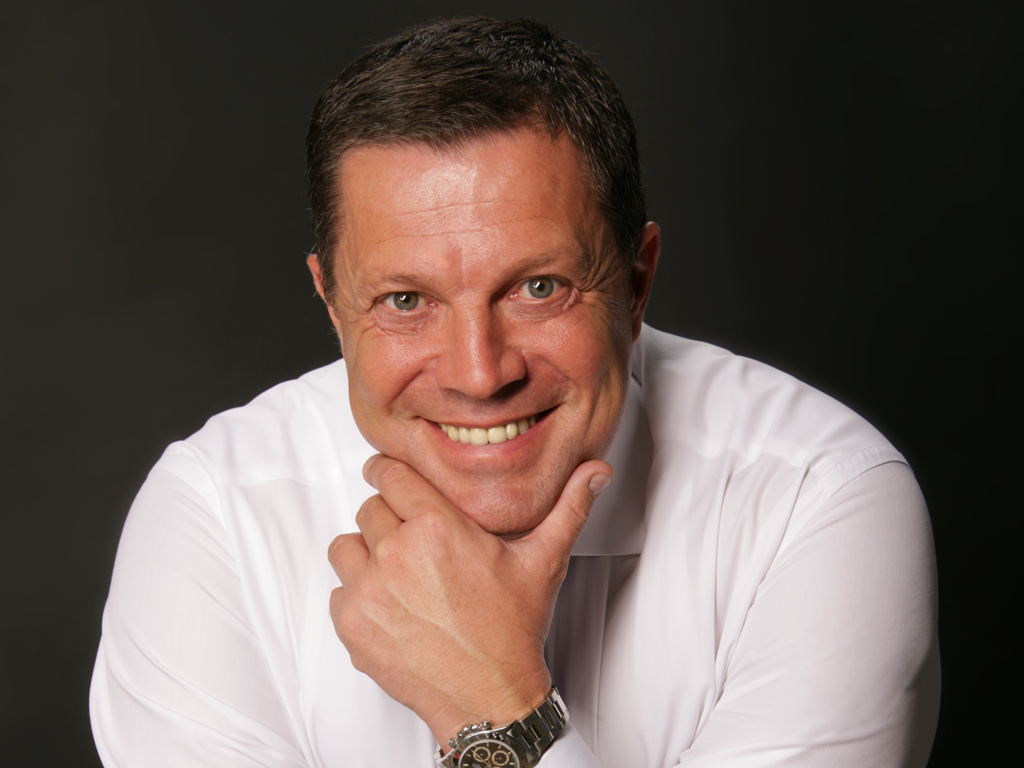