The end of easy pickings 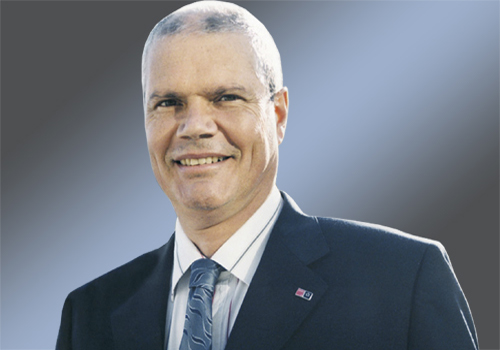 In June this year, UK-based digital freight forwarder Beacon made logistics headlines when it secured $15m in its Series A…