The search for more flexibility 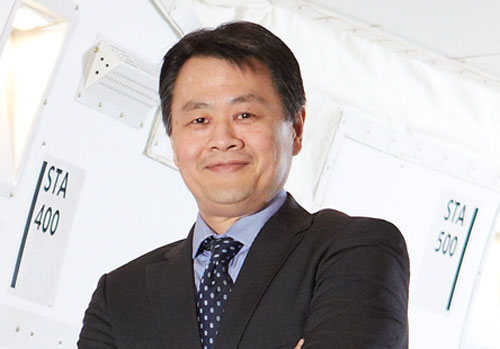