What Boeing got right 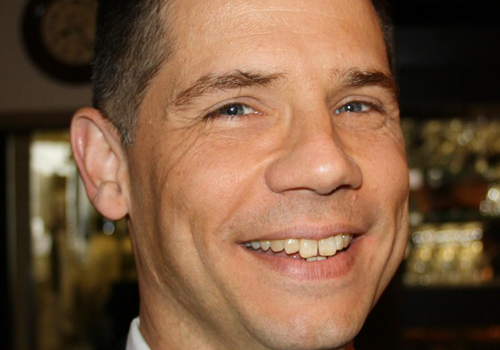