What Lufthansa does next 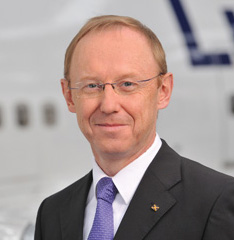