What makes Saudia Cargo so successful? 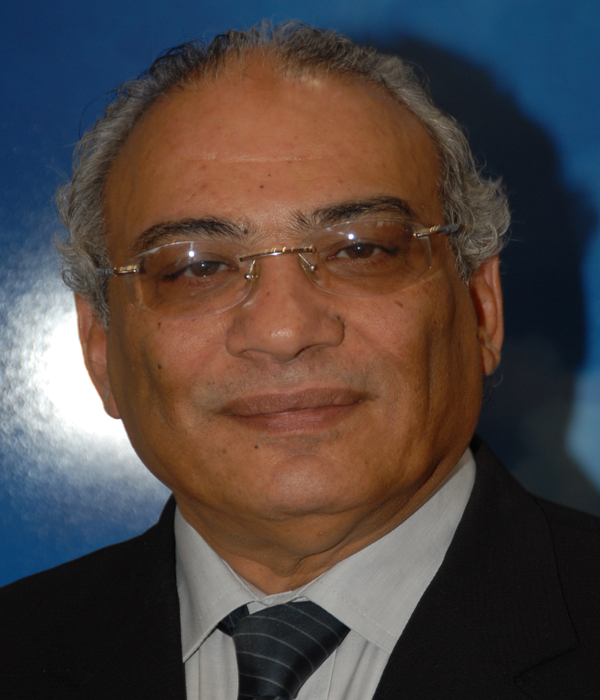