What Scholten did next 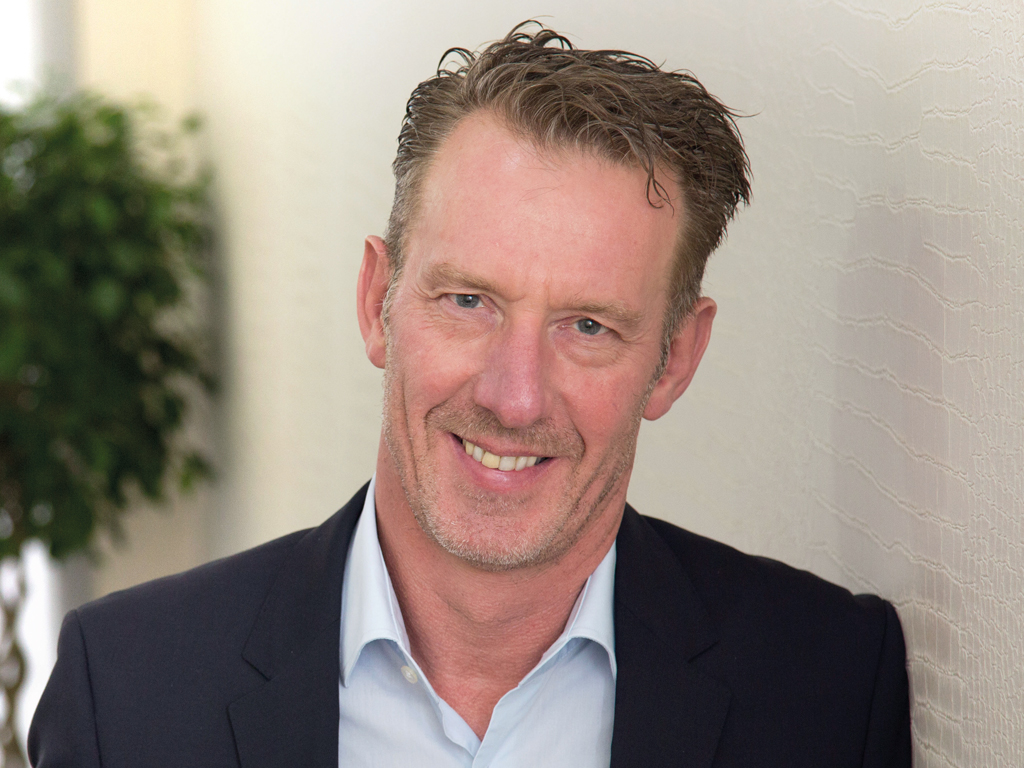