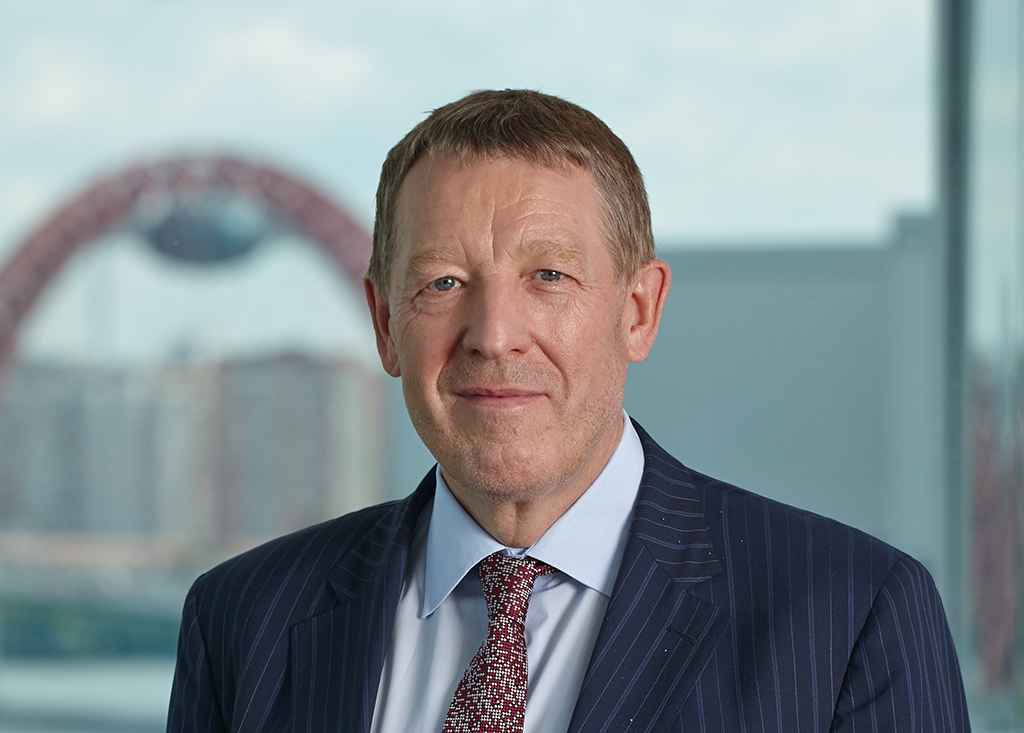 Alexey Isaykin has resigned as a director of UK-based freighter operator CargoLogicAir (CLA).

Documents filed in the UK show that Isaykin’s directorship ended on June 17.

Soviet-born entrepreneur Isaykin, who has Cypriot citizenship, is the founder of Russia’s Volga-Dnepr Group and controls UK-registered Cargo Logic Holding, which is parent to CargoLogicAir and CargoLogic Germany.

He remains a director of Cargo Logic Holding and Volga-Dnepr UK, according to current documents on the Companies House website.

CargoLogicAir’s aircraft have not flown since March following the outbreak of the Ukraine war.

One of the airline’s B747-400 freighters (G-CLBA) appears to be stranded at Frankfurt Hahn Airport with the airline reportedly facing a European Union (EU) airspace ban as part of the bloc’s response to the Ukraine conflict.

The second B747-400F (G-CLAA) is listed as being stored at Pinal Air Park in the US since late March.

Sister company CargoLogic Germany’s fleet has also been grounded for much of the year as a result of the airspace ban and the company has entered insolvency.

The ban comes despite the carrier being a German company with an Air Operator Certificate (AOC) issued by the German Federal Aviation Authority.

Meanwhile, Isaykin was two weeks ago included in sanctions issued by the UK.

The UK government said that Isaykin is president and board member of Volga-Dnepr Group, a “Russian transport company with significant air operations that is contracted by the Russian Government to create air bridges that carry critical goods”.

An asset freeze prevents any UK citizen, or any business in the UK, from dealing with any funds or economic resources which are owned, held or controlled by the designated person.

UK financial sanctions apply to all persons within the territory and territorial sea of the UK and to all UK persons, wherever they are in the world.

It also prevents funds or economic resources being provided to or for the benefit of the designated person.

Meanwhile, the transport sanctions make it a criminal offence for any Russian aircraft to fly or land in the UK, and give the government powers to remove aircraft belonging to designated Russian individuals and entities from the UK aircraft register, even if the sanctioned individual is not on board.

Earlier this year, the Volga-Dnepr Group scooped an “unprecedented” deal from the Russian government for the transport of critical goods.

Air cargo industry veteran and former chairman of The International Air Cargo Association (TIACA) Christopher Foyle has passed away. In…

Hermes Logistics Technologies (HLT) has appointed Terry McGregor as senior product manager. Hermes said that the appointment is “part of…