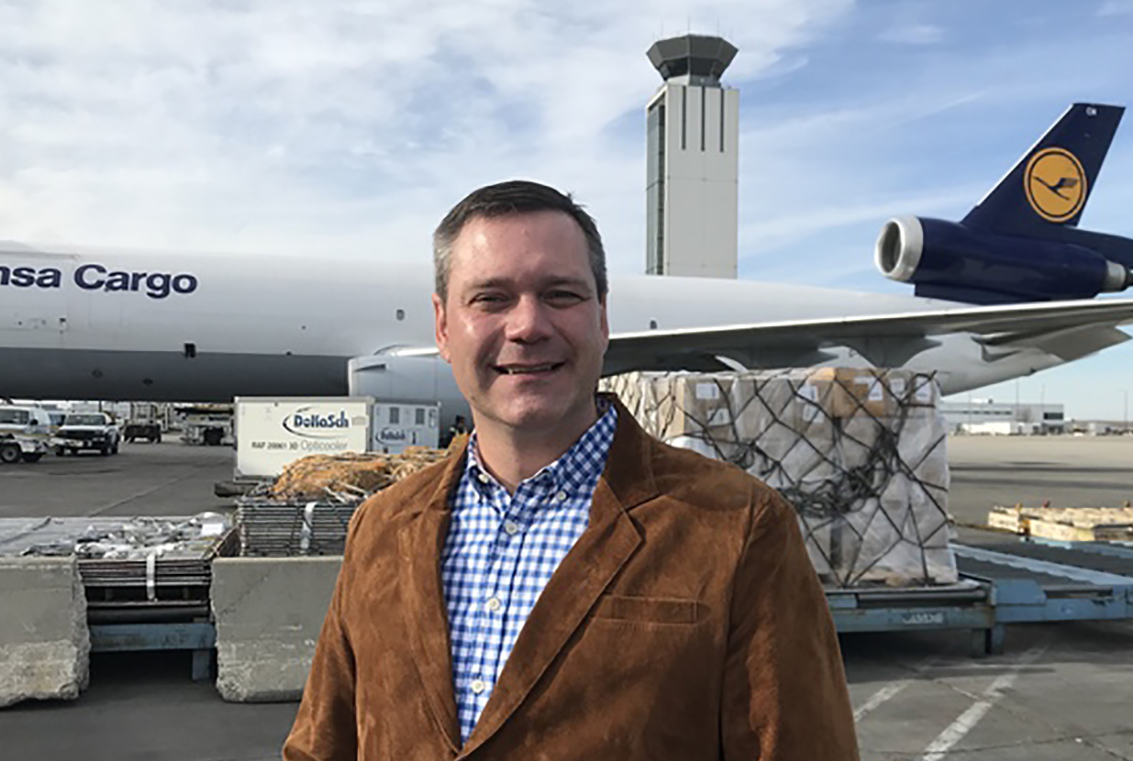 Jim Szczesniak has been appointed manager of Ted Stevens Anchorage International Airport (TSAIA), joining the major US passenger and cargo hub on January 22.
“Jim has extensive experience in aviation and business,” said Marc Luiken, Alaska Department of Transportation & Public Facilities Commissioner, adding: “He started his career in aviation where he excelled through the ranks and he has a proven track record running a successful company. Jim’s well rounded background will be an asset.”
Szczesniak has over 20 years of supervisory and management experience, starting at O’Hare and Midway International Airports in Chicago where he served as airport operations supervisor, director of aviation planning and deputy commissioner of aviation.
In these positions he was responsible for daily airfield management, air service development, oversight of the airport system’s $5bn capital improvement program and the development of a new $200m air cargo complex.
Said Szczesniak: “I’m committed to continuing TSAIA’s excellence in customer service and air cargo operations. I look forward to working with Alaska’s business and tourism industries to grow jobs in Alaska based on our air cargo strength and to increase visitor traffic, both domestically and internationally, so that more people can experience the wonders of Alaska.”
As airport manager at Ted Stevens, Szczesniak is responsible for providing leadership and senior level direction for a hub that currently handles 5m passengers and 2.5m tons of cargo annually and which has revenues of $130m per year.