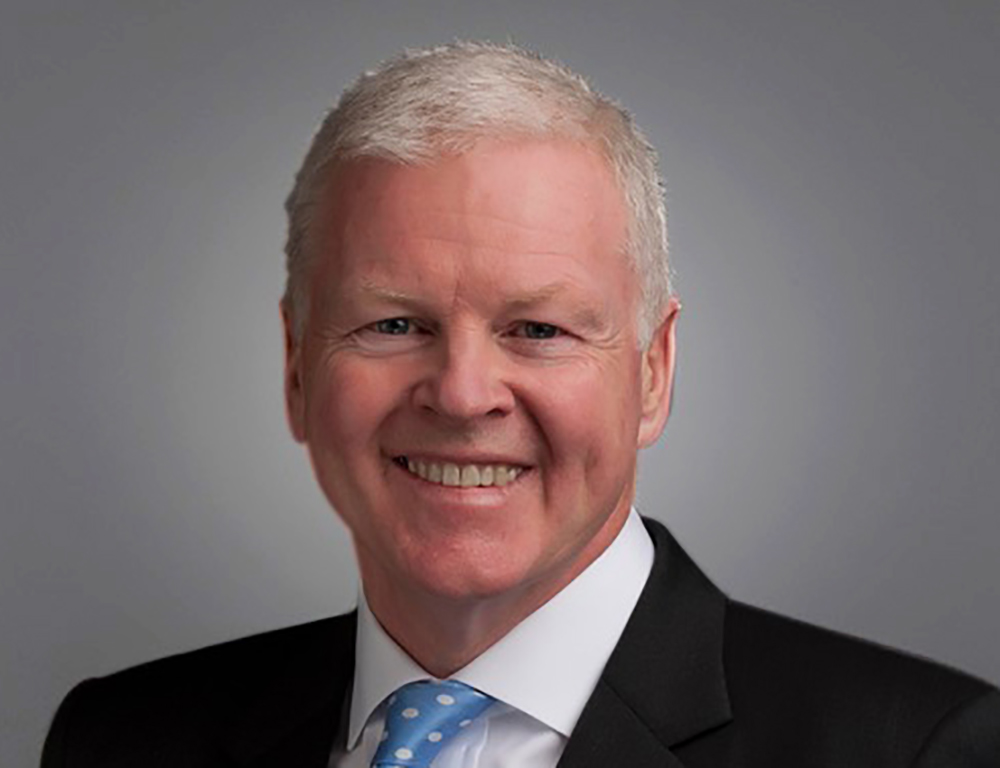 Jon Conway, dnata’s former divisional senior vice president airport operations, has been appointed director general of the Airport Services Association (ASA)
Conway, who brings four decades of industry experience to Switzerland-based ASA, will take up his new position from the beginning of March, 2017.
ASA, originally set up under the name of International Airline Handlers’ Association (IAHA), took on its new name in 2010 and now represents the interests of the global aviation ground services community whose members provide aviation ground services at more than 250 airports.
Said Conway: “As the airlines increasingly entrust their ground handling needs to third parties, it is clear to me that our growing industry needs the support and guidance of an energetic and value adding association.
“I’m looking forward to carrying on the excellent work the previous leadership has undertaken in recent years.”
In a separate move ASA chairman Samim Aydin and the secretary general Martin Meyer have both stepped down after serving the association since 2010.
The ASA board has elected a new chairman, Sally Leible, who is currently the president and chief executive of Airport Terminal Services
Conway began his aviation career in 1973, when he joined BOAC Cargo (which later became British Airways Cargo) based at London Heathrow. In 1981 he joined Cathay Pacific Airways, the start of a 27 year career with the Hong Kong based carrier.
Initially working in the carrier’s freight operation at London Gatwick, Conway was appointed airport manager at Manchester in 1989, where he spent a further five years before moving to Hong Kong in 1994.
He held a variety of senior management roles in Hong Kong, culminating as director & general manager of Hong Kong Airport Services.
He joined dnata as its divisional senior vice president UAE airport operations in 2008 – a post he held for eight years before stepping down at the end of 2016. 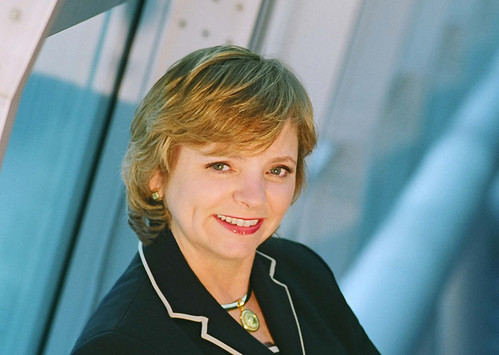