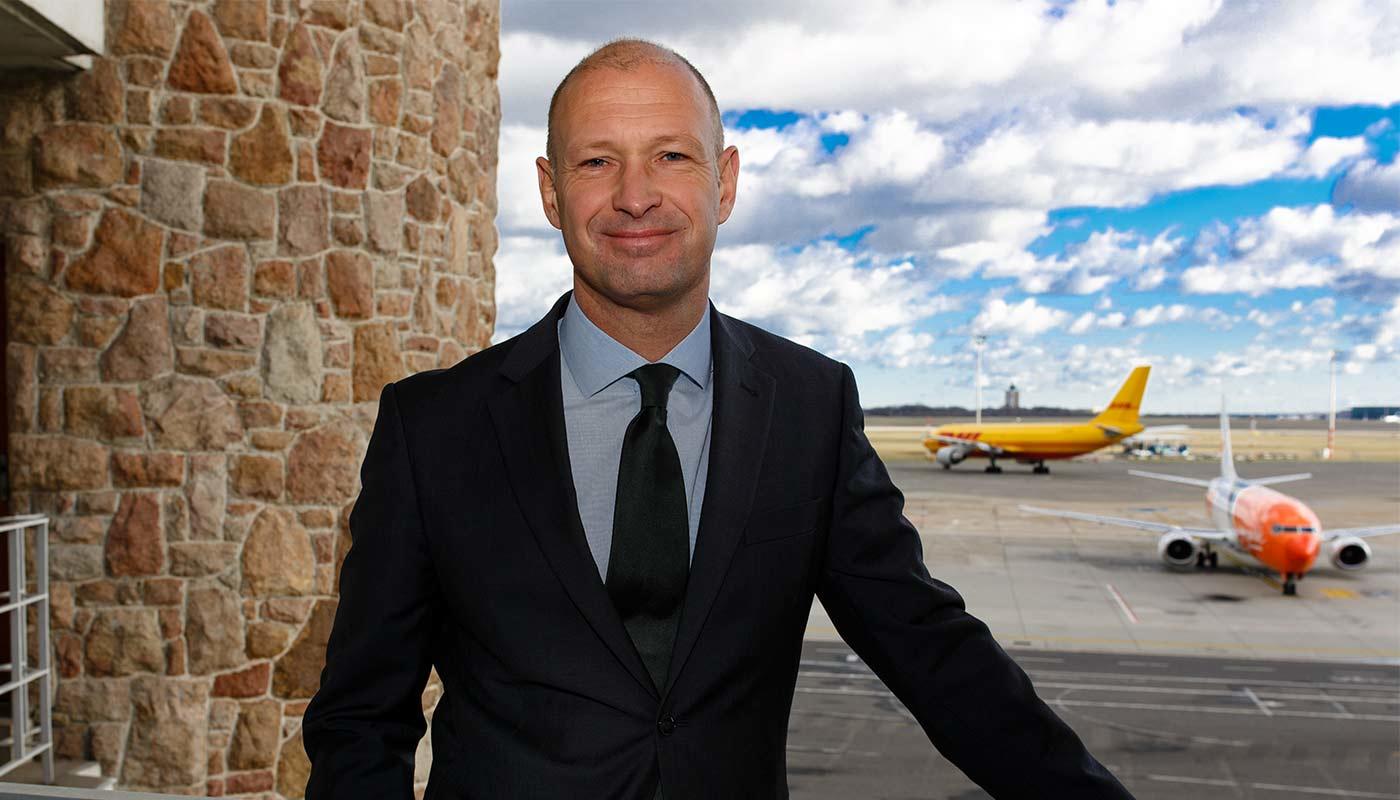 Jost Lammers will take over as president and chief executive of Munich Airport for a five-year term beginning on January 1, 2020.

He will succeed Michael Kerkloh, who is to retire at the end of this year after 17 years in the role.

Bavarian minister of finance and chairman of the Flughafen München GmbH supervisory board Albert Füracker noted that in his current post as chief executive of Budapest Airport, Lammers “has guided that airport through an impressive period of growth and development”.