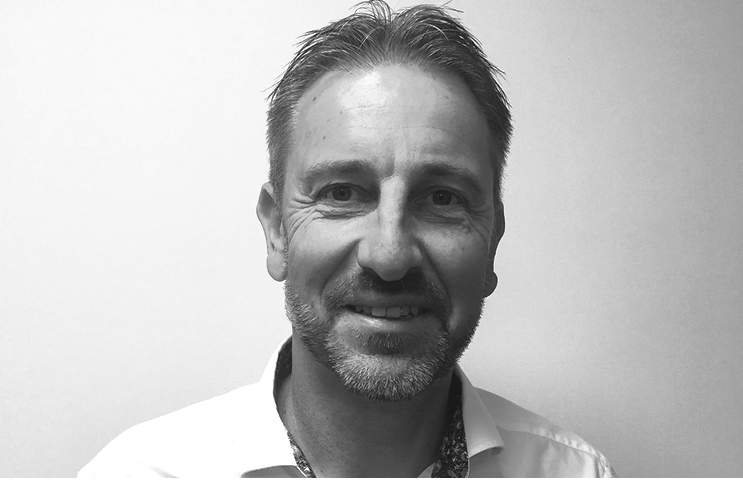 Koch joins the air cargo software firm ahead of a series of new product launches.

He has also previously worked for British Airways World Cargo, occupying various positions at the airline  over an 11 year period, including interline manager and alliance development manager.