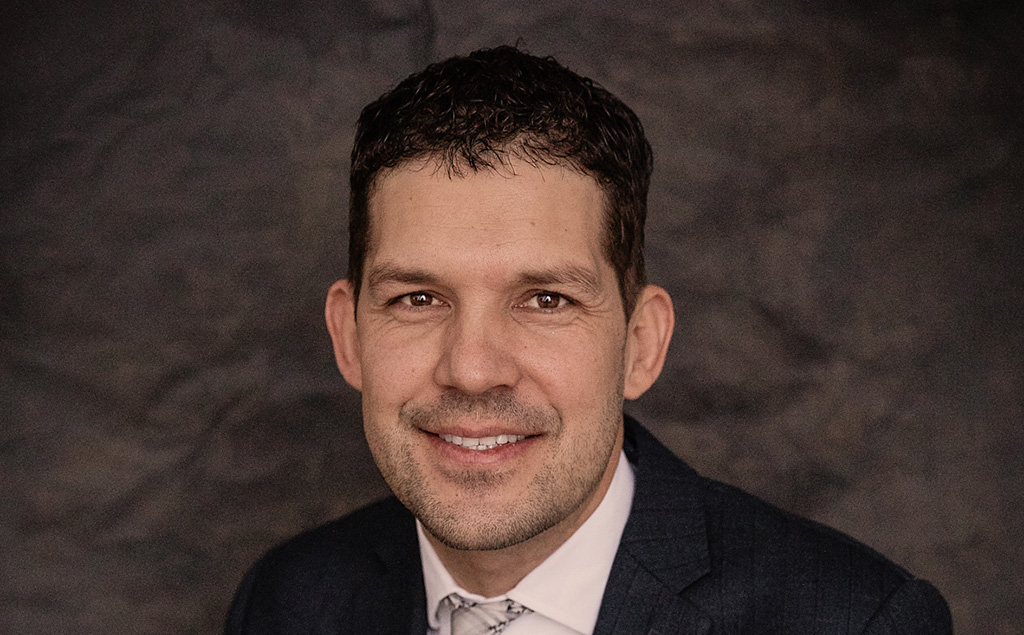 Air Atlanta Icelandic has announced organisational changes as the ACMI and charter airline focuses on a fleet growth and renewal strategy.

Baldvin M. Hermannsson becomes chief executive. Baldvin joined Air Atlanta in 2001, and has served in various positions within the company

The changes come as Air Atlanta, operating 12 Boeing 747-400 passenger and freighter aircraft, sees a “fleet renewal on the horizon,” adding that the availability of “good B747-400s is limited and our existing fleet will start to fade out gradually in a few years’ time”.

Hermannsson has overseen an array of projects in Europe, Asia, Africa and the Middle-East. He has held the role of senior vice president sales and marketing since 2008, been a member of Air Atlanta’s executive committee and led the business development and all sales activities of the airline.

Unndór Jónsson takes on the role of vice president sales & marketing. Jónsson was with Air Atlanta from 1996 until 2007 in various flight operations roles and re-joined Air Atlanta in 2018 as director travel.

Jónsson has worked for other airlines such as Avion Express, Wow Air and worked for a period of time with Saga Capital Investment Bank.

Air Atlanta said in a statement: “The main objective with these changes to Air Atlanta’s corporate structure is to increase the focus on Air Atlanta’s fleet growth and fleet renewal going forward; to strengthen the business development and strategic planning of Air Atlanta and its sister companies; and to further enhance the company’s aircraft investment strategy.

Hilmarsson said: “Air Atlanta Icelandic (AAI) has come a long way since I became chief executive in 2006. Following a colourful period of a merger, fleet downscaling and losses we managed to turn the company around with profitable operation for the last decade.

“In recent years we have focused on building up an efficient fleet of Boeing 747-400s while retiring older and inefficient aircraft at the same time. On average, we’ve inducted three new aircraft to the fleet each year while we’ve at the same time returned or retired four, which has kept the organization very busy during this fleet transition period.

“I am personally convinced that these management changes will make a good Company even better, and at the same time strengthen the airline for the next chapter in Air Atlanta‘s successful history.”

Hermannsson said: “It is with pride and great enthusiasm that I take on the role of Air Atlanta´s Chief Executive Officer. I know the company and its fantastic team of professionals intimately, as well as the industry and the challenges ahead after 10 years in charge of sales and marketing.

“Today our fleet counts 12 Boeing 747-400s, a mix of passenger and freighter aircraft, plus one Airbus 340-300 that we manage on CMI basis for one of our clients.

“Looking towards the future, we have another fleet renewal on the horizon, as the availability of good B747-400s is limited and our existing fleet will start to fade out gradually in a few years’ time.

“Air Atlanta Icelandic has a great history, dedicated and hard-working employees and has accumulated a wealth of experience and competencies that are hard matched in the industry.

"It is on these foundations that the management team intents to move Air Atlanta Icelandic further into twin engine operations in coming years, whilst at the same time retaining our flexibility and reputation as a quality, reliable operator.”