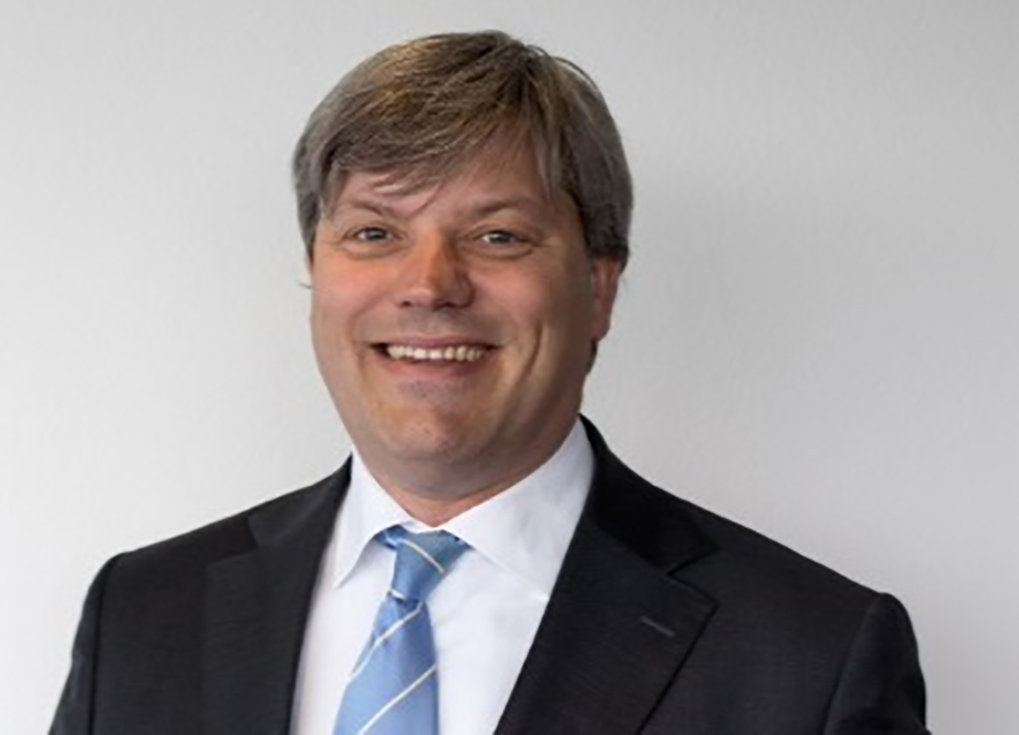 Jean-Marc Janaillac, chairman and chief executive of Air France-KLM, stated: “Air France-KLM Cargo is the specialized air cargo business of the Group and offers a worldwide network of destinations from our two hubs, Paris-Charles de Gaulle and Amsterdam-Schiphol. The experience and professionalism demonstrated by Marcel de Nooijer at KLM Cargo will from now on be used to benefit the entire Group.”