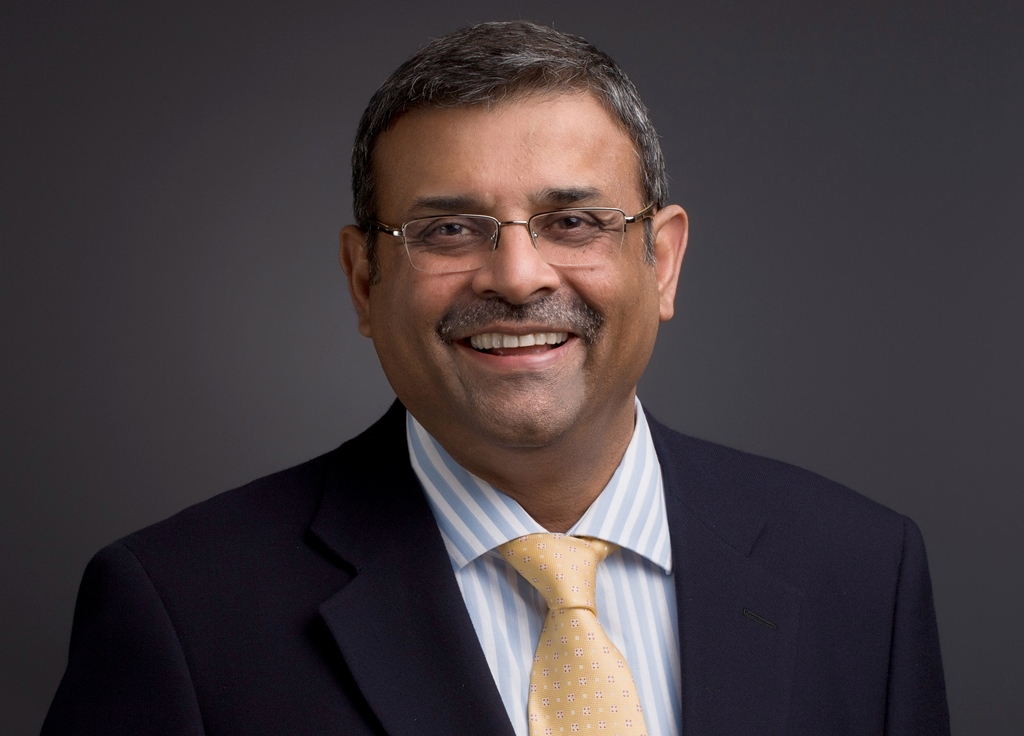 Logistics firm Expofreight (EFL) has announced the appointment of three supply chain and airfreight veterans as independent directors as part of efforts to add international expertise to its management.
The company said that Ram Menen, Stephen Dearnley and Mike Sherman have joined as independent directors to the board, led by founder and president Hanif Yusoof.
“All three directors carry with them a wealth of experience having led and grown international brands for over three decades,” the company said.
In their new roles, they will guide EFL’s global expansion strategy as the company establishes itself as among the top global logistics players.
“Ram Menen is among the few icons in the modern air cargo industry. Widely recognised and admired, he was the cornerstone of building Emirates as the world largest cargo carrier during three decades at the airline,” logistics company said.
He retired in 2013 with his last role as divisional senior vice president – cargo. In 2015, he also joined the WCA advisory board.
Dearnley carries with him has more than 35 years’ experience in the freight and logistics. Prior to retiring in 2011, he was the chief executive for DB Schenker Asia Pacific.
Sherman has worked with some of the largest retail brands such as Limited Brands, Abercrombie & Fitch and Sony. He has held leadership positions in both financial management and supply chain operations and last served as VP Transportation and Trade Compliance at Abercrombie & Fitch.
Said Yusoof: “I am extremely pleased to welcome Ram, Steve and Mike to the EFL team. Each of them comes from a different area of supply chain and their collective insights and knowledge will drive EFL towards the next stage of our ambitious plans.
“Their appointments are in line with our efforts to keep raising the bar towards developing innovative solutions and becoming more technology enabled”.
EFL is based in Sri Lanka and today has 55 offices in strategic locations across the globe. The company thrives on establishing its presence in regions with weak infrastructure, operating in countries such as Cambodia, Myanmar and parts of Africa to deliver speed to market solutions for buyers in the US and Europe.
It is a member of Expolanka Holdings PLC and now a part of the larger SG Holdings Group, a leading logistics group in Japan.
Mike Sherman