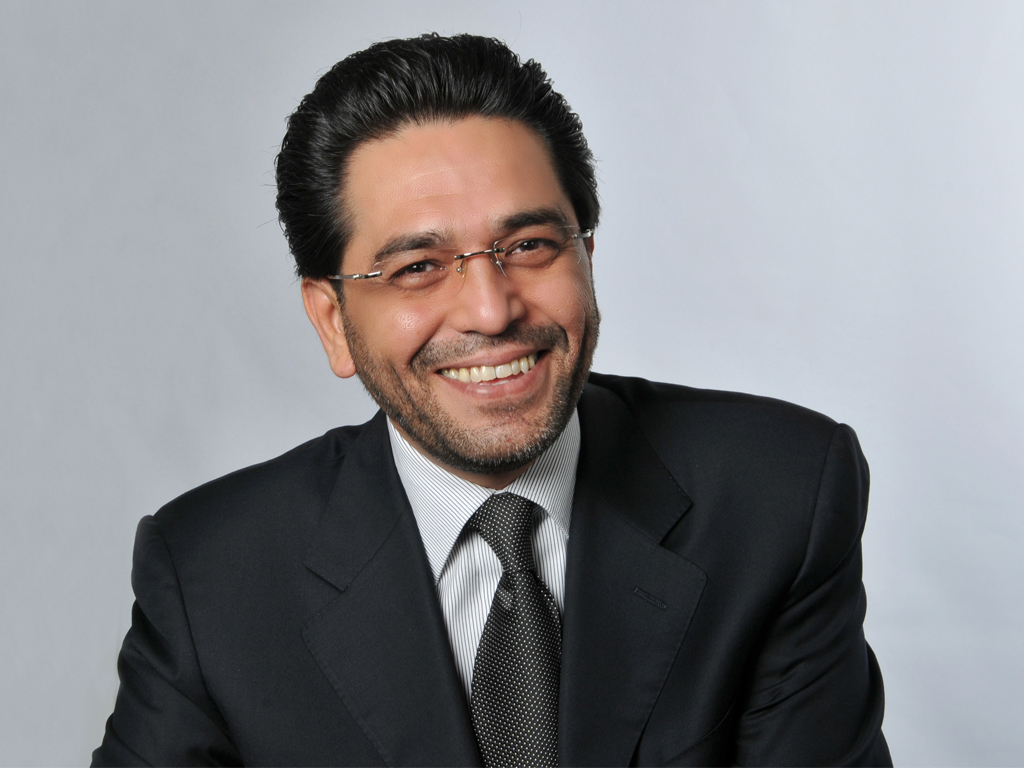 The International Air Transport Association (IATA) has announced that Muhammad Ali Albakri will join IATA as its regional vice president for Africa and the Middle East (AME) in a move effective as of  1 January.
He will be based at IATA’s regional office in Amman, Jordan.
“Muhammad Ali Albakri is stepping into a critical role at IATA,” declares said Alexandre de Juniac, IATA’s director general and chief executive.
“Africa and the Middle East are among the fastest growing markets for air transport. While the region has tremendous potential, it also faces some big challenges.
“Infrastructure, regulation and taxation must align to support the social and economic benefits of a successful aviation sector,” he informed.
Albakri is a Saudi national and has, since the beginning of this year, has served as executive vice president for strategic projects and transformation at Saudi Arabian Airlines.
In that role he was charged with delivering various initiatives as part of a broad transformation strategy devised to strengthen the competitiveness of the airline as it aims to double its size by 2020.