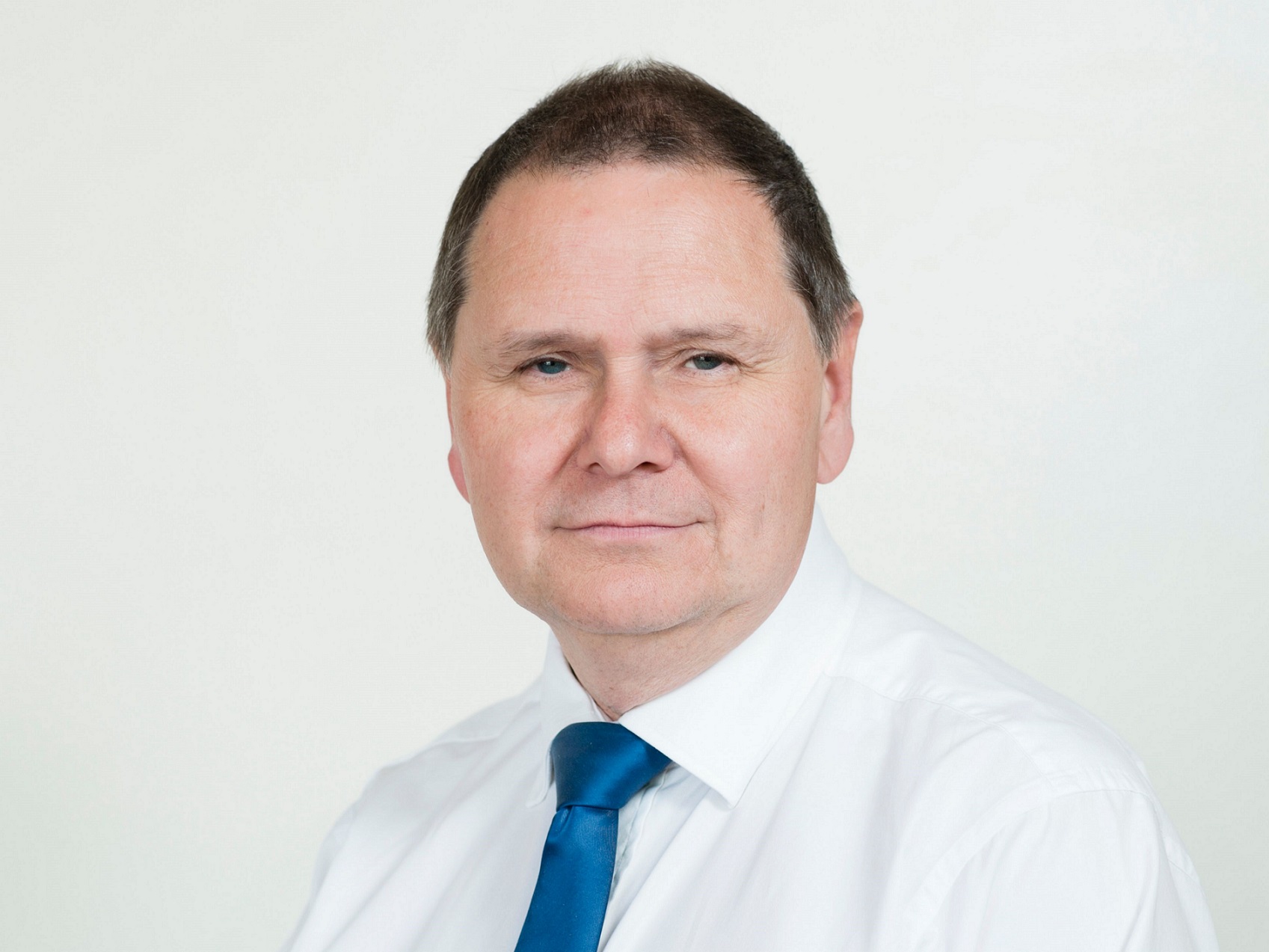 The British International Freight Association (BIFA) has named Stephen Parker as its new director general to succeed Robert Keen, who will be retiring from full-time employment with the trade association in 2023.

Parker has clocked up more than four decades of experience in freight and logistics, most recently as head of customs UK at DHL Global Forwarding – a role from which he retired at the end of last year.

He was also a previous chair of BIFA between 2011 and 2013 and he has served on the UK trade association’s board of directors and chaired its customs policy group.

Keen, meanwhile, was appointed director general of BIFA in 2014 and has been at the helm of the trade association during a “very turbulent period for its members, in light of the constant changes to trading conditions caused by Brexit and the Covid-19 pandemic”.

BIFA national chair Rachel Morley said: “We are delighted that Stephen has accepted our invitation to become director general.

“Having served as a non-executive director for many years and been heavily involved in some of our policy groups, he is well versed in the work that BIFA undertakes and hits the ground running from day one.

“We are also pleased that Robert will not be leaving just yet, having agreed to manage BIFA’s working relationships with other organisations and associations as international relations manager; and will be available to ensure that the transition of director generals is seamless.

“Robert leaves behind a tremendous legacy of achievement in all four of BIFA’s key objective areas, which are representation and lobbying; the provision of advice and information; promotion; and training. Stephen’s challenge will be to continue to develop those objectives.

“As the head of the established representative body for the UK freight and logistics industry, Stephen is tasked with providing the leadership of BIFA that will continue to help us to support our members in their efforts to secure their development in the global economy against a background of ever-changing challenges, customer demands and new legislation.”

BIFA programme to attract recruits from other industry sectors