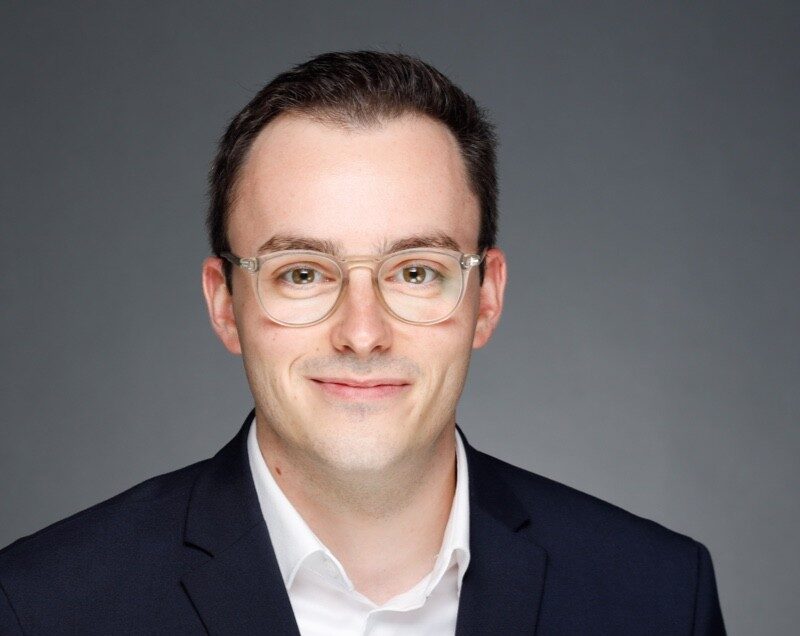 Felix Toepsch has been appointed as executive director of Air Cargo Community Frankfurt (ACCF) to replace Joachim von Winning who is returning to Fraport.

Toepsch, who starts in the role on January 1, has worked at Fraport since 2013 and will bring his “extensive experience in innovation and digitalisation projects” to the air cargo community.

In his current role, he promotes projects which focus on urban air mobility and business process development.

He also works actively in national and European associations beyond Fraport.

“The new executive director will continue the Air Cargo Community’s projects, putting them back into focus,” ACCF said.

“The network ethos of ACCF and professional events like the Air Cargo Conference will be pursued.”

“We also want to identify strategic themes for the future with the members, and tackle them together. This includes sustainability, recruiting highly skilled staff and developing efficient processes
between air cargo partners,” said Toepsch.

Meanwhile, von Winning, who has held the role since 2015, is taking on a new challenge within the cargo department of Fraport in business development and will continue to promote the expansion of air cargo growth. 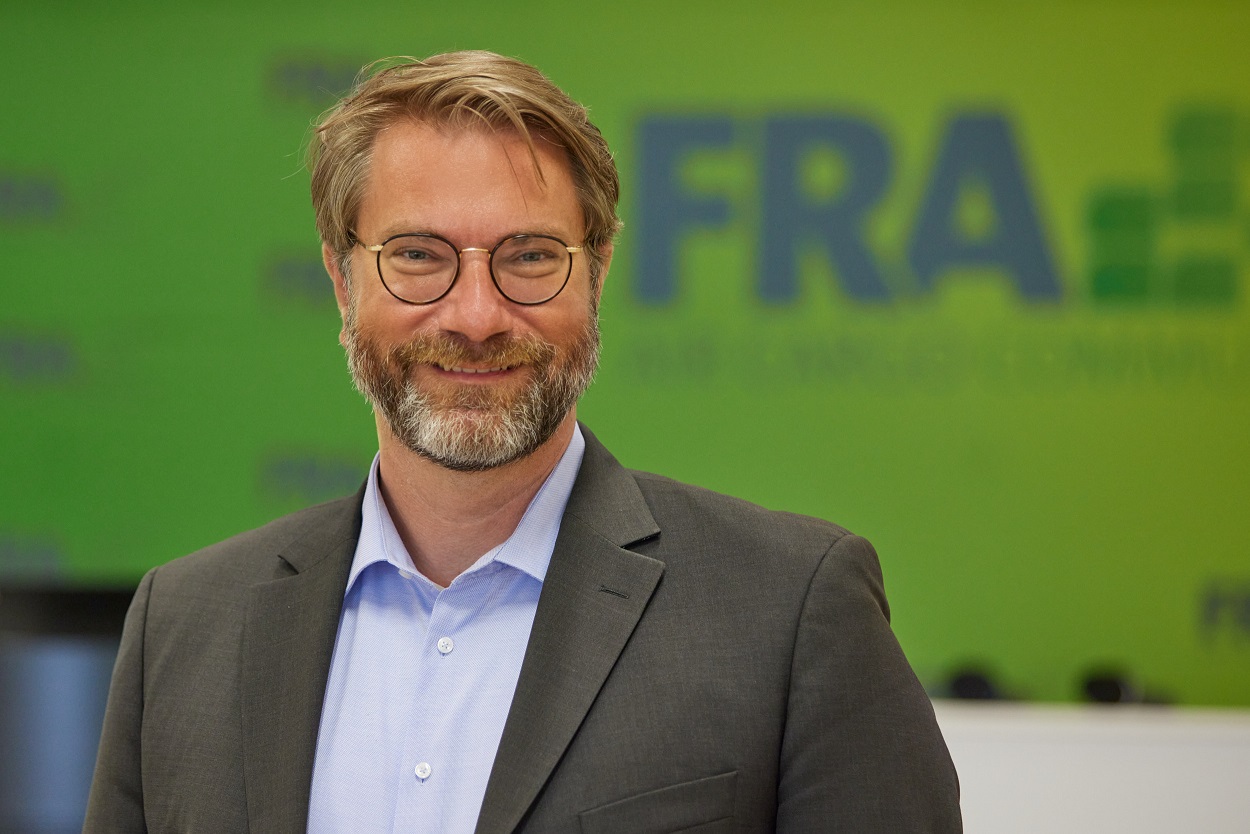 “I have achieved my goal of establishing the Community at the site and drawing on the collective efforts of all,” said von Winning.

“After seven years, I am ready to take on a new professional challenge.”

“It is thanks to [von Winning] that the members of the Community support each other mutually today, even though they are technically in competition with each other,” said Henning Dieter, chairman of the ACCF.

“This co-operation has enabled joint projects, carried out in the past few years by the Community, while also increasing the attractiveness of our site.

“Von Winning expanded the Air Cargo Conference, the annual industry event in Frankfurt, turning it into a successful and well-recognised event.”

Toepsch will work alongside Grit Engelbart, who is staying on as co-director.

ACCF has more than 50 member companies and is based at Europe’s largest cargo airport, which in 2021 handled 2.3m tonnes of cargo.