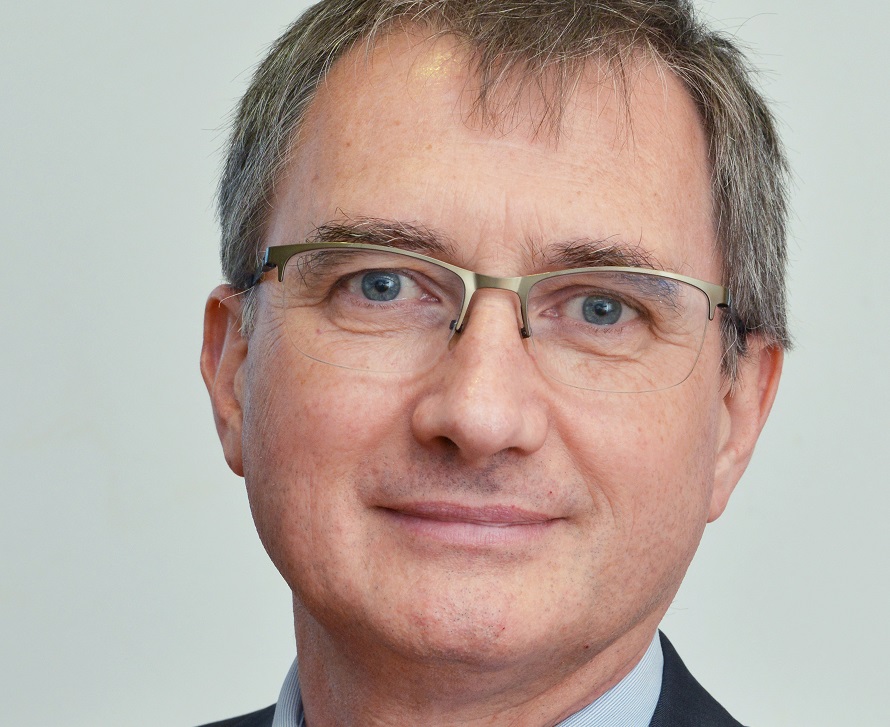 Eric Vincent has been appointed as managing director of ASL Airlines France following the departure of Jean-François Dominiak.

Vincent has been director of sales and programme in ASL Airlines France, and a member of the airline’s Executive Management Team since 2009.

Since then, he has been responsible for the airline’s cargo and passenger sales and marketing, flight scheduling and sales administration.

He has also worked for La Poste Group in France before being seconded to the French postal service’s airline L’Aéropostale which subsequently became Europe Airpost and later ASL Airlines France.

He went on to spend ten years at GeoPost/DPDgroup where he was managing director of several GeoPost business units in Turkey, Romania, Bulgaria and Greece.

“This is an excellent appointment, and we are delighted that Eric will take up the reins at ASL Airlines France”, said ASL Aviation Holdings chief executive, Dave Andrew.

“He will bring his many talents and his own flair and fresh thinking to the airline, while also benefiting from the legacy of quality and service that he helped to create during his years leading the commercial team at ASL Airlines France.”

“This is an exciting new challenge that comes as the global aviation industry is fighting to come back from the devastation caused by the Covid pandemic,” said Vincent.

“I am delighted to lead ASL Airlines France with the support of our very talented team as we continue to shape the airline for a new aviation world where environmental sustainability will be a critical component of the essential services that we provide”.

Earlier this week, the company announced that Dominiak would retire from his role as chief executive of ASL Airlines France at the end of November to be replaced by a managing director.