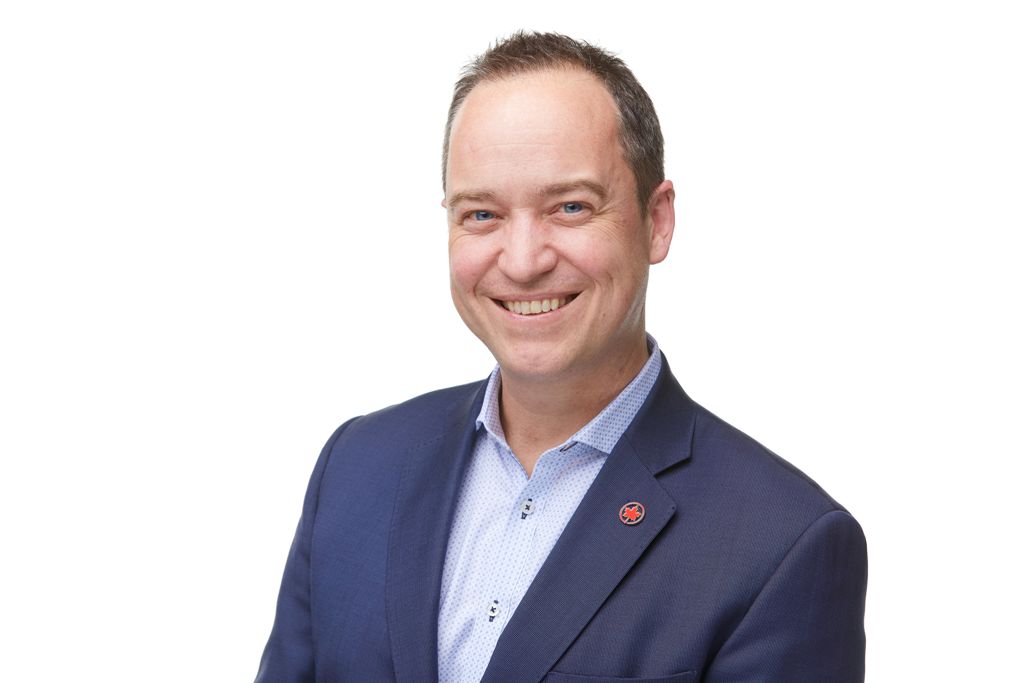 In his previous role he was director, cargo revenue management and business strategy, while he has also held various other commercial roles, including managing Air Canada Cargo’s global partnerships programme.

Meanwhile, in her new role, Chan will provide strategic commercial direction and operational oversight for all activities throughout the Asia Pacific region.

She joins from Apex Logistics International, where she was vice president. She has also held sales and marketing roles at Qatar Airways Cargo and Cargolux.

Both appointments come at an important time for Air Canada Cargo as the airline prepares for the arrival of its first 767 freighters toward the end of this year.

Conversion work on the aircraft is underway (see images) and the carrier recently announced its initial route network for the aircraft.

As more freighters enter service, additional flights in January of 2022 will further expand the network with the addition of Halifax and St. John’s to Madrid and Frankfurt.

The carrier also announced its second-quarter results today. The cargo business saw its second quarter revenues increase by 33.1% year on year to C$358m – a new record.

However, the overall airline registered a net loss for the three month period of C$1.2bn as passenger operations continued to suffer due to the Covid outbreak.

Commenting on the results, Casey said: “We’re tremendously proud of the strongest quarterly results Air Canada Cargo has ever seen, which are a testament to our continued efforts to maintain stable and consistent capacity flows for our customers across the globe through cargo-only flying.

“We’re relieved to see our passenger network starting to rebuild and continue to provide cargo-only flying in markets where capacity is still constrained. With the arrival of our first 767 freighters in Q4, the combination of these, our continued cargo-only flying and passenger flights resuming paints a strong portrait for the rest of the year.”

Since March 2020, Air Canada has operated more than 10,000 all-cargo flights using its wide-body passenger aircraft including certain temporarily modified Boeing 777 and Airbus A330 aircraft, which have additional available cargo space due to the removal of seats from the passenger cabin. 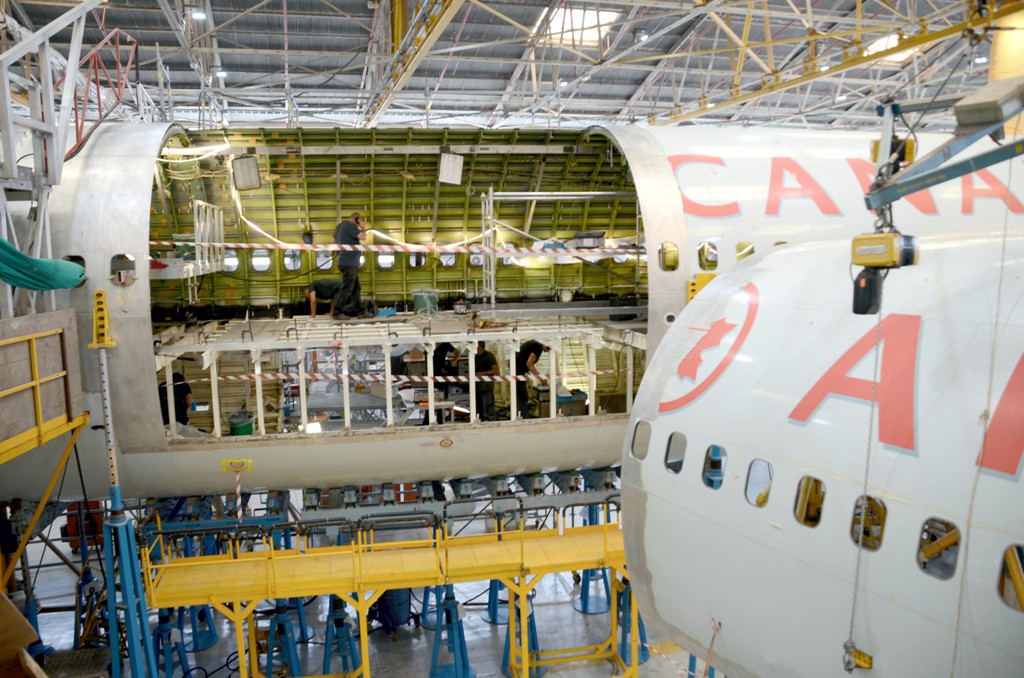 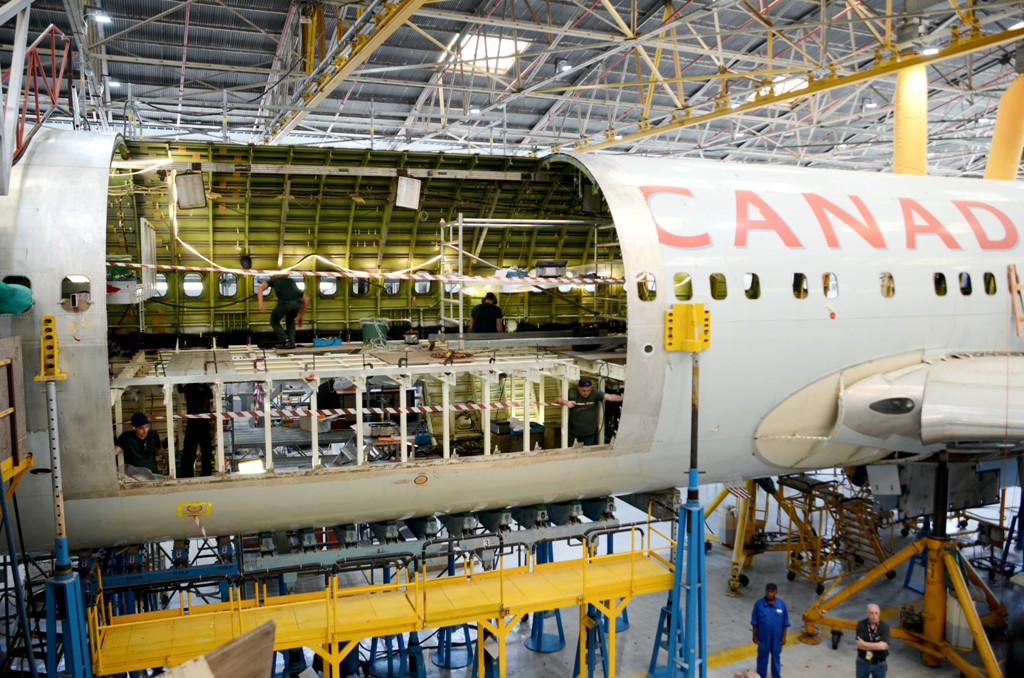 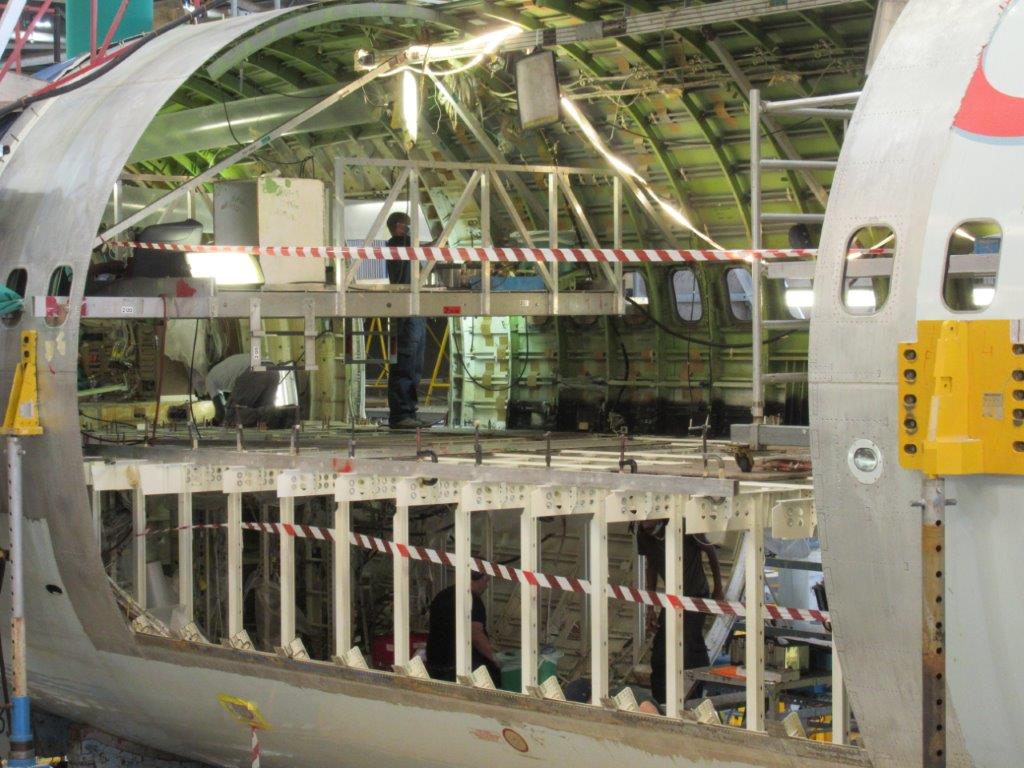