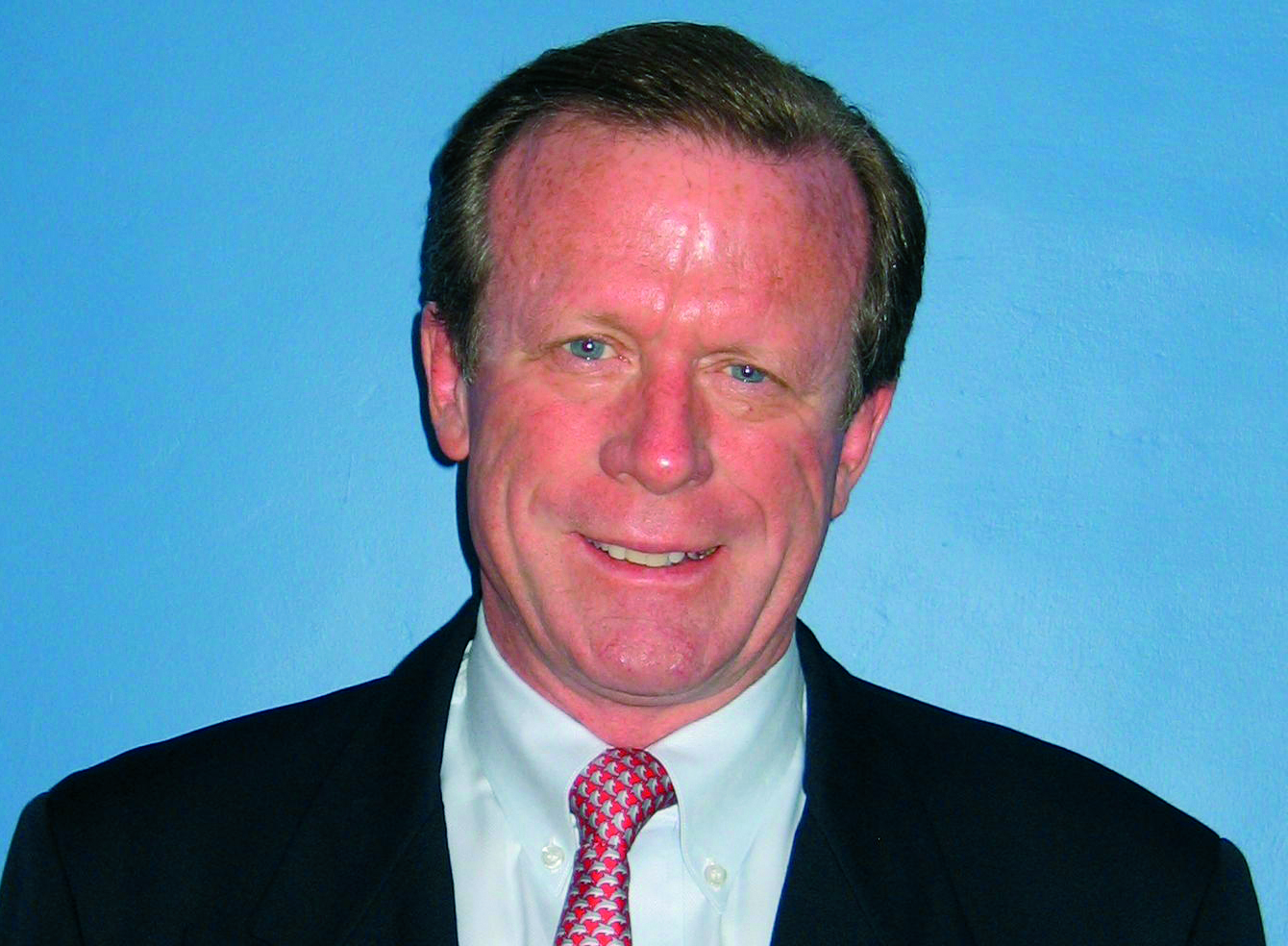 “If you find meaning in running, chances are, you’ll find meaning in life.”
No phrase more aptly describes Richard Norris’ approach to everything he did, whether conducting business in far-away locales, raising cattle in Virginia, running marathons in Paris and Padova (Padua), or riding a camel in Dubai. Running instilled an enthusiasm for life that was apparent to everyone he met and in every endeavor he pursued.
Richard Peter Norris of Marblehead died peacefully on December 8, 2017, at a Boston hospital with family and friends at his side. He is survived by his wife of 33 years, Linda Oskinis Norris; his son Christopher and fiancée Alison; siblings Margaret Levine, Paul, Bill, Bob and Sally Norris, as well as several nephews.
Born in Beverly on July 3, 1950, to parents Sarah (Northrop) and William F. Norris, Richard graduated from St. John’s Prep in Danvers in 1968, where he was an outstanding long-distance runner, winning the two-mile event in the Massachusetts Class C indoor state meet. An inspiring and supportive co-captain of the cross-country and track teams, he was inducted into the school’s Athletic Hall of Fame in 1999.
Richard’s running prowess earned him a scholarship to Boston College, from which he graduated in 1972. As an undergraduate, he worked nights at Flying Tiger Line in Boston — beginning what would become a long and distinguished career in the air cargo industry. He achieved senior level positions at Northwest Airlines, Martinair Holland, and British Aerospace before becoming the Head of Air Cargo Development at Metropolitan Washington Airports Authority in Washington DC, a position he held for over sixteen years. Richard served as a Board member of The International Air Cargo Association (TIACA), the Washington Air Cargo Association, the Alaska Air Carriers Association, and was an active member of the Airport Council International (ACI).
Richard’s career afforded him the opportunity to experience the life and culture of many different peoples in Europe, the Far and Middle East. His modesty, wit and easy- going manner earned him countless friends throughout the world. Always adventurous, Richard attended the Woodstock Music Festival in 1969, and as a young man, he embarked on Pan Am’s infamous around-the-world Flight 001.
In 1984, before destination weddings became vogue, Richard and his wife Linda were married in Bellagio, Italy on Lake Como. While living in Virginia for over twenty years, he was an active member of the Loudoun Road Runners, with whom he maintained a lifelong bond. He was also a member of the Boston Yacht Club for 32 years.
Never one to rest on his laurels, Richard continued his education throughout his life. In 1988, he obtained a Master of Science in Management from the Arthur D. Little Management Education Institute in Cambridge MA — the only American among 47 degree recipients. A voracious reader with a keen interest in the craft of writing, he obtained a Master of Arts in Writing from Johns Hopkins University’s Krieger School of Arts & Sciences in 2016.
Accomplished yet humble, Richard greeted each day with an insatiable curiosity and an eagerness to meet any challenge that presented itself. He believed that a good laugh and a long run are the best cures for what ails you.
A memorial Mass will be held Saturday, December 16, 2017 at 1:30 pm at Our Lady Star of the Sea Church, 85 Atlantic Ave., Marblehead. In lieu of flowers, donations in Richard’s memory can be made to the St. John’s Prep Athletic Dept., Danvers MA