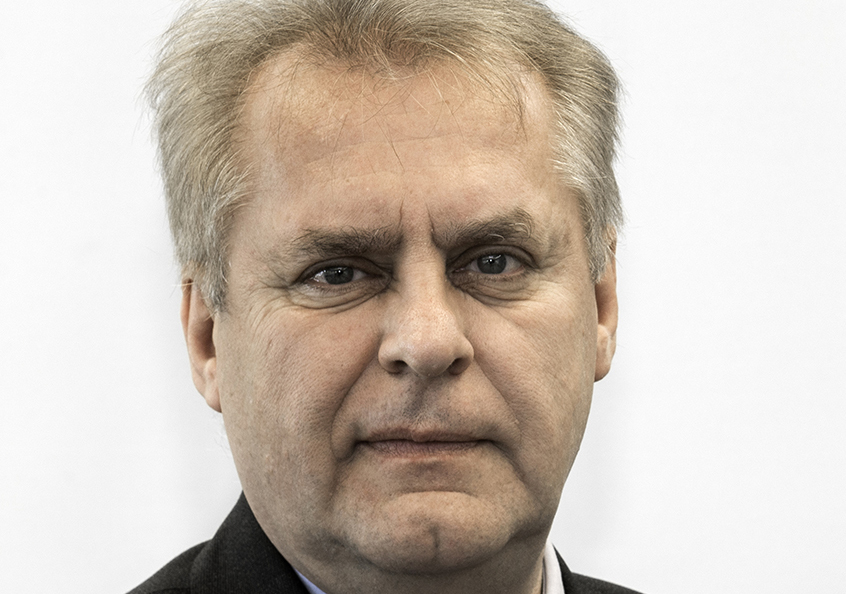 Former Qatar Airways cargo chief Ulrich Ogiermann has joined Volga-Dnepr Group as senior vice president for operations and as deputy general director for CargoLogicManagement (CLM), stepping up to a full-time role after being employed as a consultant at CLM.
Ogiermann will be responsible for the implementation of Volga-Dnepr’s international cargo airlines group strategy which, said the Russian freighter operator, "is aimed at realising the synergistic effects of strategic partnerships between airlines to guarantee high-end and cost-efficient solutions for the group’s global customers".
He will manage control of the airlines’ annual operational results and operational standards compliance, as well as network synergy under the strategic partnerships, and international team development.
“We are delighted that Ulrich has joined our international team and believe his knowledge and experience will bring synergies within our network of airlines to new levels,” said Alexey Isaykin, president of Volga-Dnepr Group.
Ogiermann was  employed as a consultant with CLM, working in Leipzig on setting up an air operator certificate (AOC) for Germany.
CLM provides management and sales services for Volga-Dnepr’s freighter subsidiaries: Volga-Dnepr Airline, AirBridgeCargo (ABC), Atran and AMTES, which together operate a combined fleet of over 40 wide and narrow-body freighters including Boeing 747Fs, Boeing 737Fs, An-124s and Il-76s.
Ogiermann has more than 25 years of experience in the air cargo industry and is a highly respected airline executive. From 2012 to 2017, he was chief cargo officer for Qatar Airways and, between 2003 and 2011, held the position of president and chief executive of Cargolux Airlines, which he had joined in 1998.
Ogiermann, based in London, has been a member of IATA Cargo Committee for many years and served as chairman of TIACA in 2009 and 2010.
Sign up to receive Air Cargo News direct to your inbox for free
Read more freighter operator news