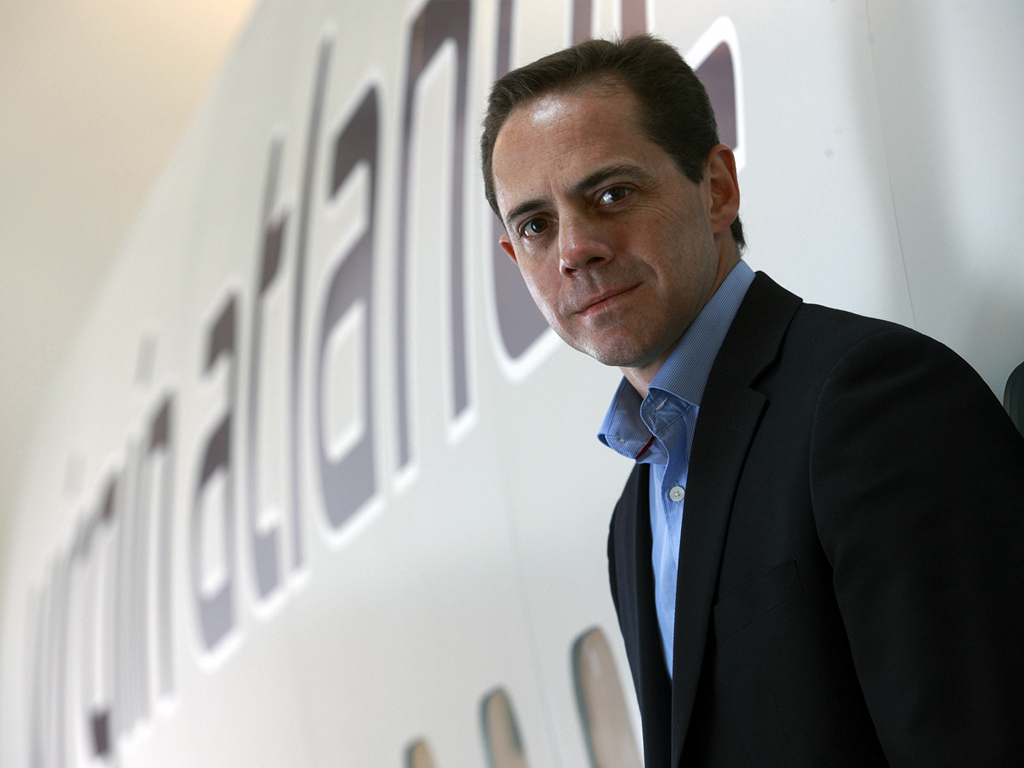 John Lloyd – Virgin Atlantic senior VP cargo
On the need for ethical standards in airfreight that will identify shipments not acceptable for carriage
“As part of our ethical cargo policy adopted a number of years ago, we do not carry certain cargoes including hunting trophies, endangered species, shark fins and any animals for research purposes.
“It’s great to see other carriers adopting similar policies but an industry-wide agreement that all airlines support would be a significant step forward in helping to prevent such shipments.”

Lise-Marie Turpin, vice-president of cargo at Air Canada, answers: "This is not about going back to the ‘90s. It is not…

Bernd Struck, Dnata senior vice president cargo UAE Asked whether the ground handler had plans for further acquisitions “We are…