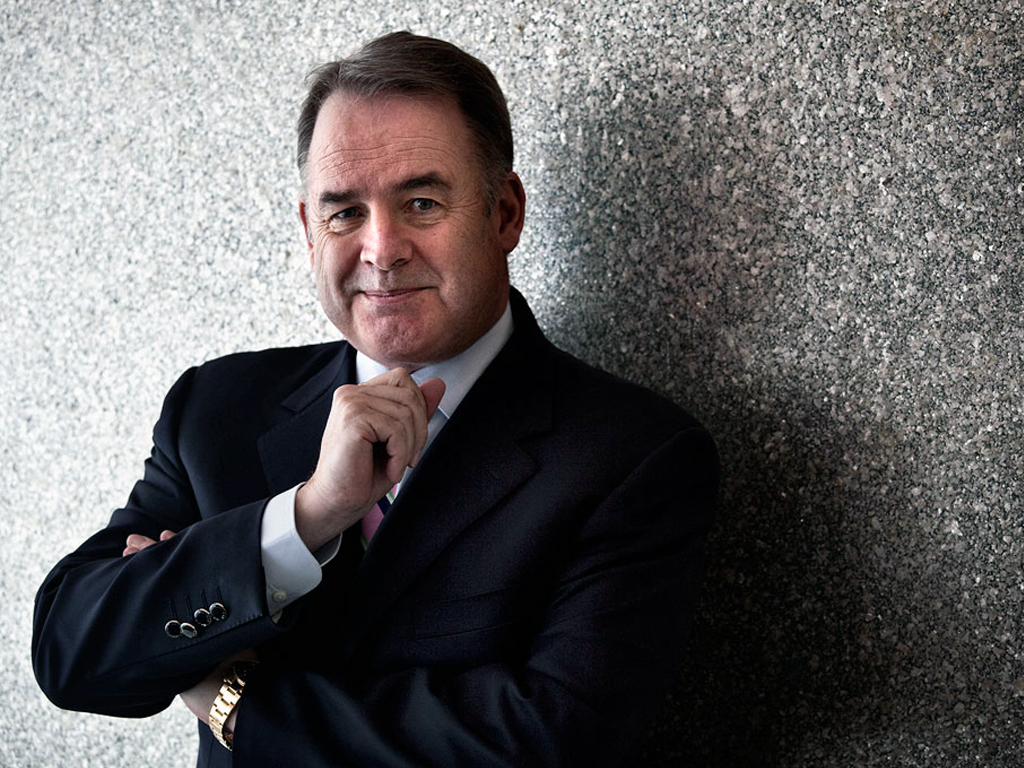 James Hogan President and Chief Executive of Etihad Airways
Speaking in Washington about  US airlines, who allege unfair competition from Middle East carriers
“Etihad is a David, a David who’s been facing Goliaths since 2003…In many cases, those established airlines were gifted amazing infrastructure – airports, terminals, slots, landing rights – over decades. To take them on, we’ve had to work harder and we’ve had to work smarter. That’s called competition.”

Lise-Marie Turpin, vice-president of cargo at Air Canada, answers: "This is not about going back to the ‘90s. It is not…

Bernd Struck, Dnata senior vice president cargo UAE Asked whether the ground handler had plans for further acquisitions “We are…